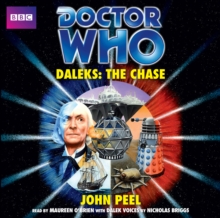 Doctor Who Daleks: The Chase CD-Audio

Through a Space-Time Visualiser the Doctor and his companions are horrified to see an execution squad of Daleks about to leave Skaro on a mission to find the TARDIS and exterminate the time travellers. Eluding the Daleks on the barren planet Aridius the Doctor and his friends escape in the TARDIS.

But this is only the beginning of an epic journey. As they travel through space and time, they try to shake off their pursuers by making a series of random landings - but the Daleks don't give up easily.

This is a chase to the death... Maureen O'Brien, who played Vicki in the original Doctor Who TV serial, reads John Peel's complete and unabridged novelisation, first published by Target Books in 1989. 'BBC Audiobooks has chosen well with its books and has taken the right approach with its readers... they benefit from new music and sound effects' - Doctor Who Magazine. 5 CDs. 5 hrs 36 mins. 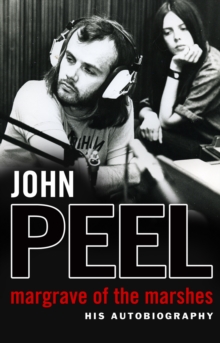 Margrave Of The Marshes 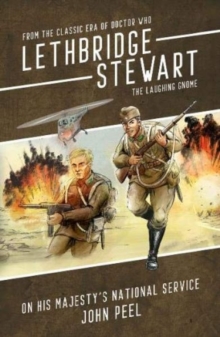 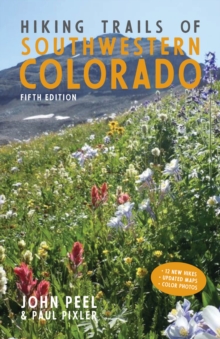 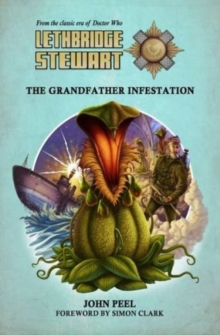