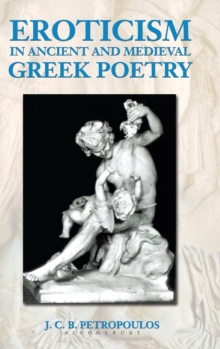 Ancient Greek poetry, even at its most sophisticated, presupposed a degree of familiarity with and assimilation of many more elementary types of song.

The continuous if uneven interplay between high-flown literature, on the one hand, and sub-literary popular oral song types, on the other, cannot be underestimated in any account of ancient Greek poetry.

In "Eroticism in Ancient and Medieval Greek Poetry", John Petropoulos discusses the features of ancient Greek poetry, particularly amatory poetry, that can be attributed to the influence of popular song and, conversely, looks at how 'higher' poetry affected 'lower' genres in antiquity and medieval times.

He goes on to investigate the relation between certain types of modern Greek folk song and their medieval - even ancient - predecessors.

Concentrating on four cases that illuminate the evolution of the imagery, motifs and formal traits of love songs, this wide-ranging interdisciplinary study will be of interest to classicists and non-classicists alike, and particularly those concerned with popular eroticism and the colourful history of love songs in the Greek world.

Also in the Duckworth Classical Essays series   |  View all 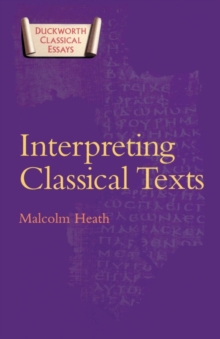 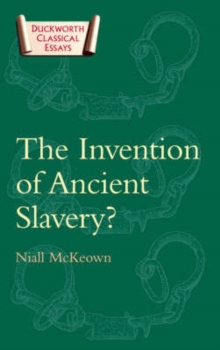 The Invention of Ancient Slavery 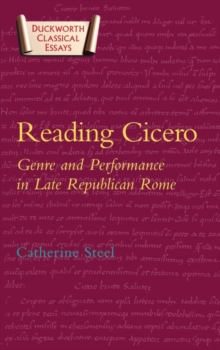 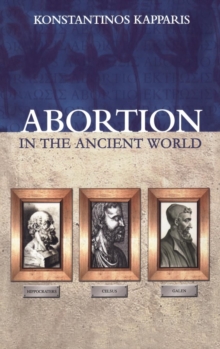 Abortion in the Ancient World