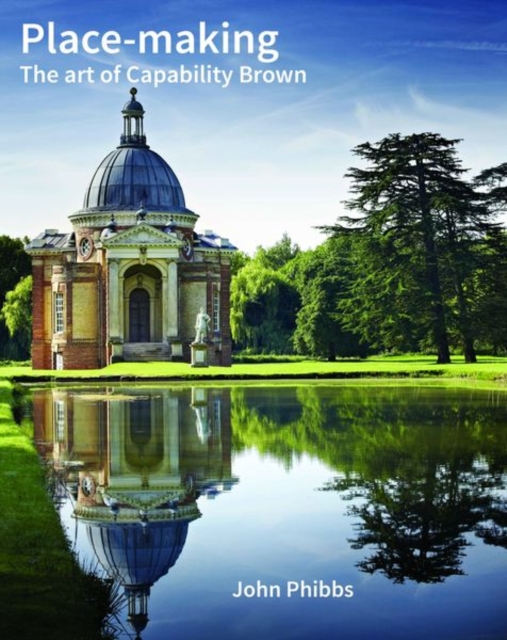 Lancelot `Capability' Brown (1716-1783) is the iconic figure at the head of the English landscape style, a tradition that has dominated landscape design in the western world.

He was widely acclaimed for his genius in his own day and his influence on the culture of England has arguably been as great as that of Turner, Telford and Wordsworth.

Yet, although Brown has had his biographers, his work has generated very little analysis. Brown was prolific; he has had a direct influence on half a million acres of England and Wales.

The astonishing scale of his work means that he did not just transform the English countryside, but also our idea of what it is to be English and what England is. His work is everywhere, but goes largely unnoticed. His was such a naturalistic style that all his best work was mistaken for untouched nature. This has made it very difficult to see and understand. Visitors to Brown landscapes do not question the existence of the parkland he created and there has been little professional or academic analysis of his work. This book for the first time looks at the motivation behind Brown's landscapes and questions their value and structure whilst at the same time placing him within the English landscape tradition.

It aims primarily to make landscape legible, to show people where to stand, what to look at and how to see. 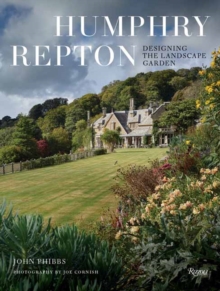 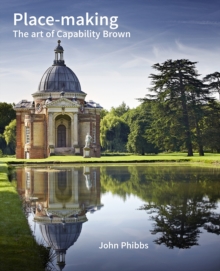 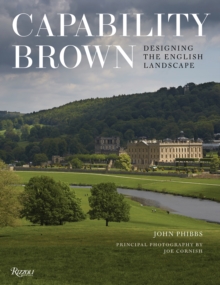