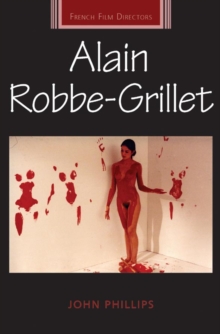 Placing Robbe-Grillet's filmic oeuvre in the related contexts of both his novelistic work and the different historical and cultural periods in which his films were made, from the early 1960s to the present, the book traces lines of influence and continuity throughout his work, which is shown to exhibit a consistent preoccupation with an identifiable body of themes, motifs and structures.

Close readings of all the films are skilfully combined with a thematic approach, ranging across the entire filmic corpus.

The book also contains chapters on cinematography and technique.

Ultimately, this lucid, comprehensive and fascinating study shows Robbe-Grillet's contribution to the evolution of the cinematic art both in France and internationally to have been considerably more important than previously acknowledged. -- .

Also by John Phillips   |  View all 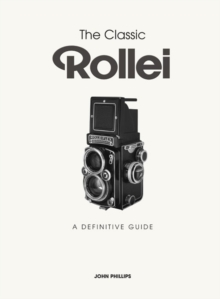 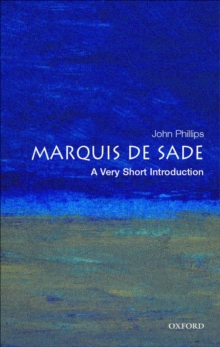 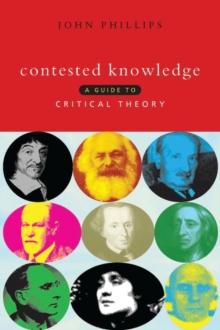 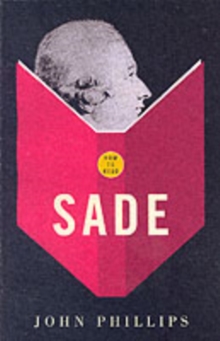 How To Read Sade 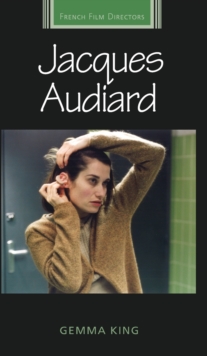 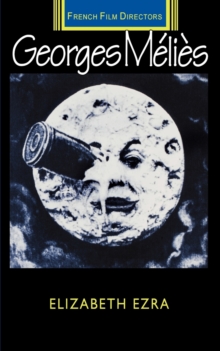 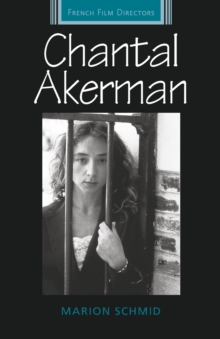 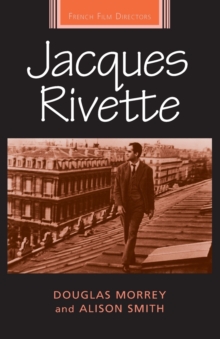