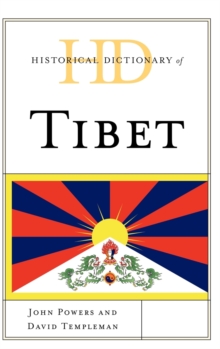 Tibet is a land bounded by the world's highest mountains, and it is the repository of an ancient culture.

For centuries it was viewed by Europeans as a remote, mystical place populated by Buddhist masters with supernatural powers and profound wisdom.

In contrast to this image, it was once a warlike country whose expansionist rulers conquered a vast empire that incorporated much of central Asia and parts of China.

Even now the Tibetan Plateau remains a scene of contestation, both ideologically and militarily.

Major popular uprisings in 1959, 1988, and 2008 have drawn the attention of the world's media, and its religious teachers often attract large crowds when they travel overseas.

The situation in the country remains highly volatile today, as the 2008 uprising-the largest and most widespread in the history of the region-attests. The Historical Dictionary of Tibet is the most comprehensive dictionary published to date on Tibetan history.

It covers the history of Tibet from 27,000 BCE to the present through a chronology, an introductory essay, an extensive bibliography, and over 1,000 cross-referenced dictionary entries on important personalities, politics, economy, foreign relations, religion, culture, anthropology, and sociology.

This book is an excellent access point for students, researchers, and anyone wanting to know more about Tibet. 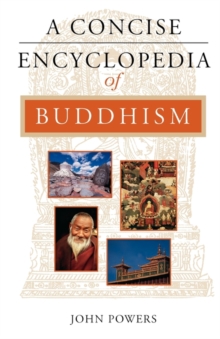 A Concise Encyclopedia of Buddhism 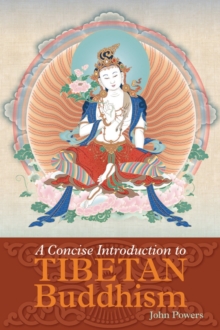 A Concise Introduction To Tibetan... 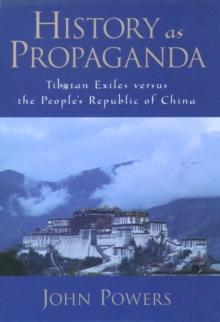