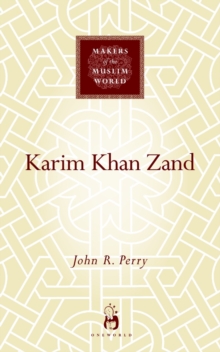 Karim Khan Zand was an exceptional Persian ruler of the eighteenth century. Formerly an obscure Tribal chieftain, he came to power in the chaotic interregnum following the death of Nader Shah Afshar, a man celebrated for expelling the Afghan invaders from Iran but notorious for his subsequent tyranny.

This comprehensive biography examines Karim Khan's time as leader and illustrates the evolution of Iran's unique identity among the emerging nations of western Asia. Arguing that Karim Khan's rule was the pivot in an era stretching from the 1500s, when the Safavid dynasty founded a kingdom with Imami Shi'ism as its official religion, to the revolt against the monarchy in 1979, this invaluable study provides a fascinating examination of the history of both Iran and one of its greatest leaders. 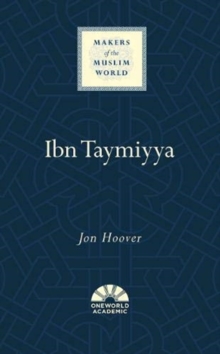 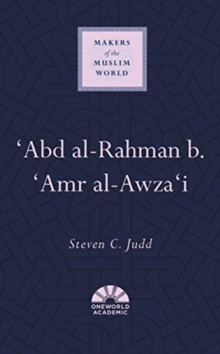 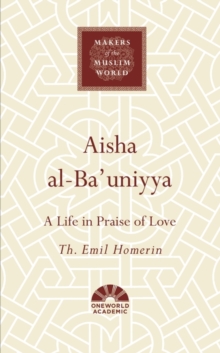 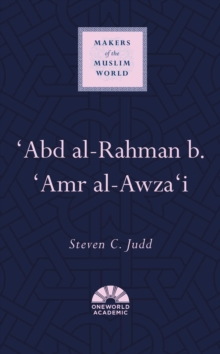