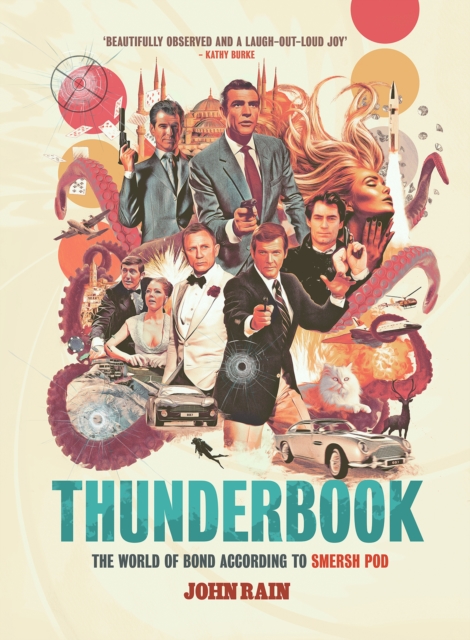 Thunderbook : The World of Bond According to Smersh Pod Paperback / softback

This fully updated edition includes the 25th Bond film, No Time To Die, and also features a chapter covering Never Say Never Again, which starred Sean Connery as Bond but was not an official Eon film. The Bond films have entertained annoyed, excited, bored, aroused and invigorated cinemagoers (and ITV4 viewers) for more than fifty years.

Who hasn't wanted to kick a big bloke with metal teeth in the groin?

Fly a small plane out of a pretend horse's bottom? Or push a middle-aged man into space? No one, that's who. Thunderbook: The World of Bond According to Smersh Pod affectionately examines Bond with tongue firmly in cheek and elbow dug in ribs.

Join John Rain as he goes film-by-film through the Bond saga as he points out all the good, the bad, and the double-taking pigeons contained within Bond's half-century of world domination. With one chapter for each of the twenty-five films, Thunderbook examines all the moments that are funny, silly, rubbish, nonsensical, bizarre and interesting, with the ultimate intention of celebrating Mr. Kiss Kiss Bang Bang, and becoming the go-to companion book for the Bond fan at large. 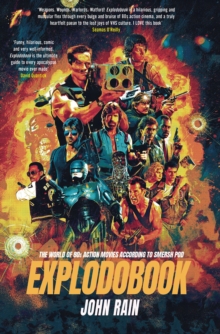 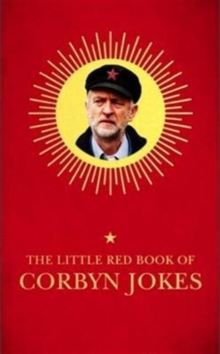 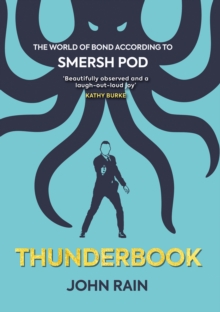