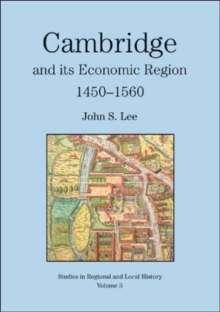 This book examines the relationship between a town and its region in the late medieval period.

The population, wealth, trade and markets of Cambridge and its region are studied and the changes that took place over a century of economic and social transition are detailed.

Using taxation records and records of purchases made by the Cambridge colleges and other institutions, a picture of the town's trade emerges and the population and wealth of Cambridge and other towns and parishes are compared.

The University expanded considerably through the fifteenth century and new colleges were founded.

The extent to which trade with London stimulated the development of the malt, barley and saffron trades during the later fifteenth century is analysed.

The markets and fairs of Cambridge and its region are studied as are the supply of food and fuel to the town, and the price of wheat.

The land and labour markets are also examined in detail and the impact of the college building projects taken into account.

A detailed picture emerges of the economic activity of a key English town and its region in the late medieval period. Contributing to an interesting debate on urban decline, the book questions assumptions that label this period as one of economic transition.

Business and Community in Medieval... 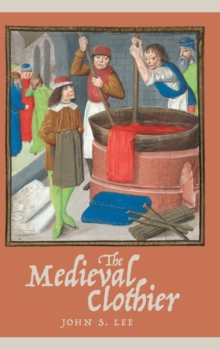