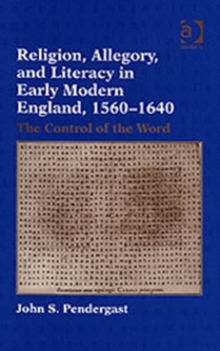 Religion, Allegory, and Literacy in Early Modern England, 1560-1640 : The Control of the Word Hardback

The author emphasizes how literacy is defined according to changing concepts of philological manifestation and embodiment, and how various social and political factors influence these concepts. The study looks at literary texts such as The Fairie Queene, early Shakespearean comedies, sermons and poems by John Donne, Latin textbooks and religious primers, and educational and religious treatises which illustrate how language could be used to perform spiritual functions.

The cross section of texts serves to illustrate the pervasive applicability of the author's theories to early modern literature and culture, and their relationship to literature.

The texts also illuminate two matrices that the author argues are central to the study of sixteenth- and seventeenth-century literature: Protestant reading and exegetical strategies in contrast with Catholic strategies, and secular versus spiritual literacies. 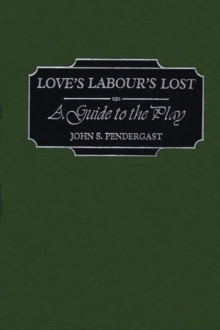