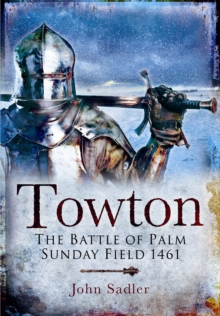 'An astonishingly complete account of this most significant battle in the Wars of the Roses.

Impeccable research, clear, concise and fascinating maps, and a narrative that persuades you you're an onlooker at the very time these astounding events took place, this is as complete a history of an English medieval battle as I have ever read.

Staggering.' Books Monthly 'Towton is a masterful account of a subject which had been much written about over the years - John Sadler sets his book apart from the rest by bringing his own background research and imagination into play...[He brings] a battle which took place over 500 years ago vividly back to life.' Suite101.com 'Mr Sadler has achieved what he set out to do and has produced a readable and understandable account of the battle of Towton and the events leading up to it, especially for those less familiar with the subject.

However, the more knowledgeable can find plenty of positive new aspects as well, in particular the chapters covering the period 1400-1460 and the subsequent war in the North between 1461 to 1464.' Medieval Warfare 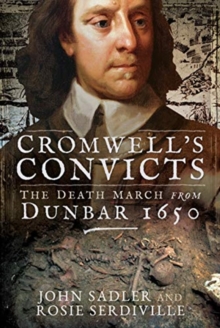 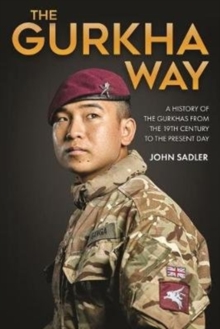 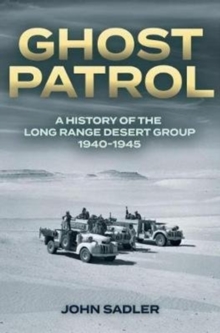 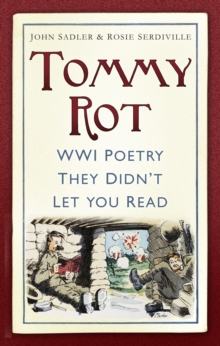