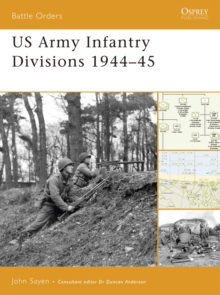 This work is a complete overview of the evolving organization, tactics, doctrine, weapons and equipment of the US Infantry in the Pacific, Mediterranean and European theatres, from 1944 to the war's end.

This follow-up to Battle Orders 17: US Army Infantry Divisions 1942-43, covers the critical period 1944-45 when changes instituted by Lieutenant General Leslie J McNair, the head of the Army Ground Forces and an organizational genius, were imposed on an army reluctant to change.

The book includes a table outlining all 66 US Infantry Army divisions that served during World War II, and analyzes the organization of manpower and resources that turned these divisions into a war-winning army.

Four key battles are also examined, demonstrating the capabilities and limitations of the US Army Infantry divisions of the time. 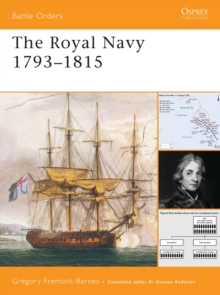 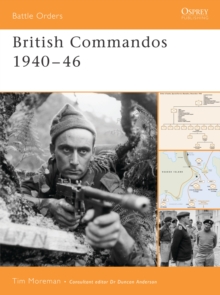 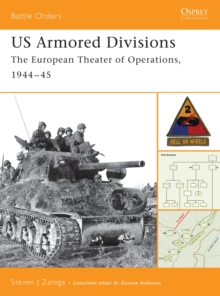 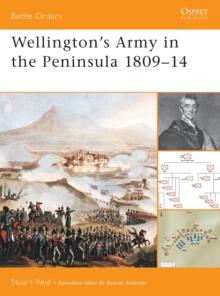