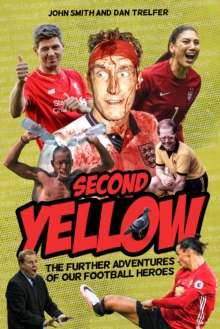 Second Yellow: More Adventures of our Footballing Heroes brings you more funny, fascinating and downright baffling tales gleaned by authors John Smith and Dan Trelfer from their unflagging research of over 240 footballer autobiographies.

Together, they have pored through the works of genuine legends, cult heroes and players they can only dimly recall from their 1983 Panini sticker albums to find stories and facts that will delight, shock and confuse - sometimes all at once.

There's the chairman who owned a ventriloquist's dummy called Algernon.

There's the Liverpool legend who set a team-mate's wife's hair on fire.

There's the Arsenal star who confronted some innocent fans with a samurai sword. And there's the Ipswich hero who took on Sylvester Stallone in an arm-wrestling contest - possibly inspiring Stallone's half-forgotten epic Over The Top.

This book covers all the bases of the typical footballer's life: love, violence, gambling, horrific injury, banter (it's mostly banter) and, apparently, pigeons. 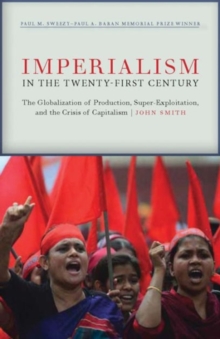 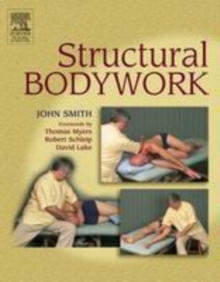 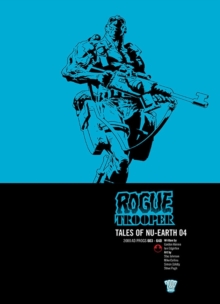 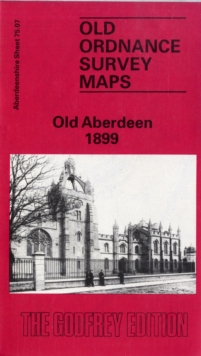