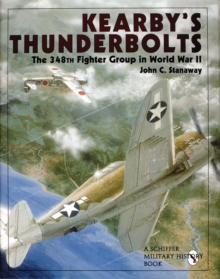 The 348th Fighter Group was the most successful P-47 Thunderbolt unit in the Pacific.

Medal of Honor recipient Colonel Neel Kearby took an aircraft that was generally despised in the southwest Pacific and made it into the terror of the skies over such formidable targets as Wewak on New Guinea, and Cape Gloucester on New Britain.

Ending the war in P-51 Mustangs, the 348th ranged over the Japanese homeland - completing their impressive record and honor, and the drive begun by the illustrious Kearby. 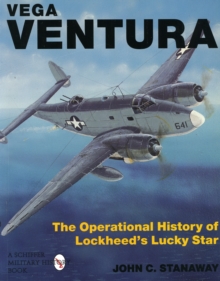 Vega Ventura: The erational Story of...