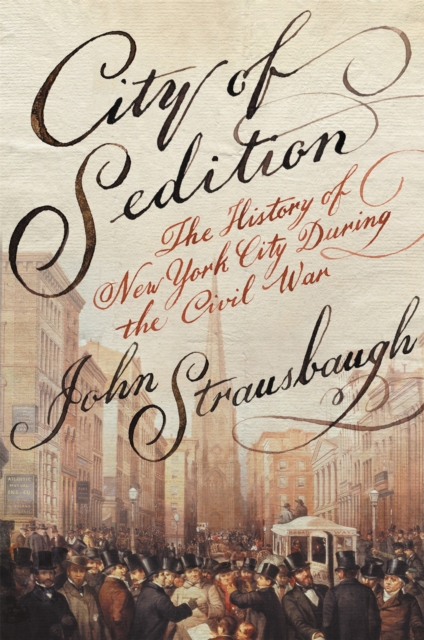 City of Sedition : The History of New York City during the Civil War Paperback / softback

Without his New York supporters, it's highly unlikely Abraham Lincoln would have made it to the White House.

Yet the majority of New Yorkers never voted for him and were openly hostile to him and his politics.

CITY OF SEDITION follows the fortunes of these figures and chronicles how many New Yorkers seized the opportunities the conflict presented to amass capital, create new industries and expand their markets, laying the foundation for the city's - and the nation's - growth.

Also by John Strausbaugh  |  View all 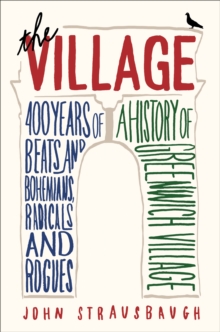 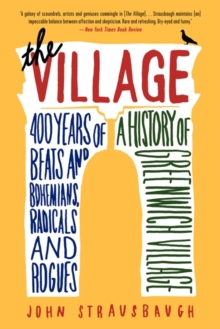 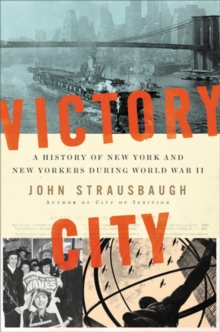 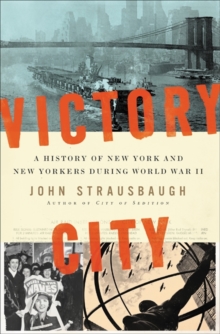