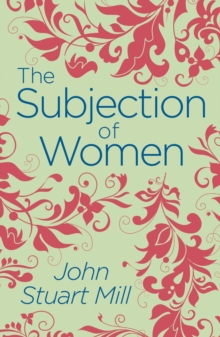 The Subjection of Women Paperback / softback

Part of the Arcturus Classics series

"The legal subordination of one sex to the other is wrong itself, and now one of the chief hindrances to human improvement." In this powerful and revolutionary argument for the equality of the sexes, John Stuart Mill accuses society of wasting the potential of an entire sex.

From his vantage point in 19th-century England, he observes that historically women have been treated little better than slaves.

Mill discusses marriage, education, and law as the chief obstacles to the progress of humanity.

Eloquently written and passionately argued, The Subjection of Women was a clarion call to progressives everywhere as Mill set out a path toward a more equal society. 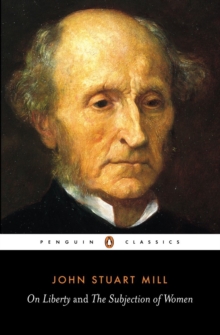 On Liberty and the Subjection of Women 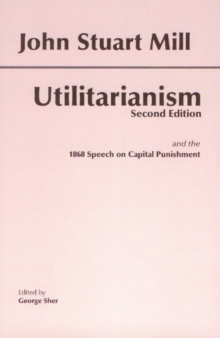 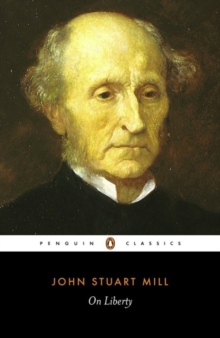 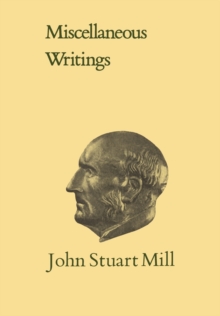 Also in the Arcturus Classics series   |  View all 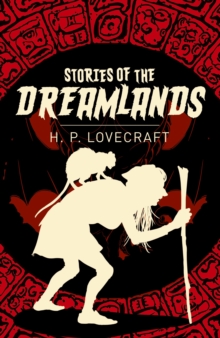 Stories of the Dreamlands 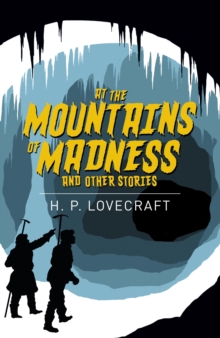 At the Mountains of Madness & Other... 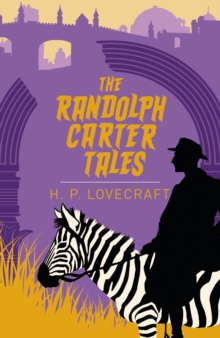 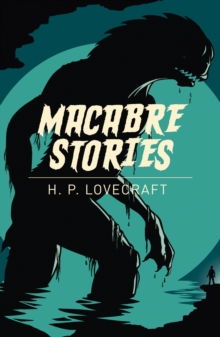