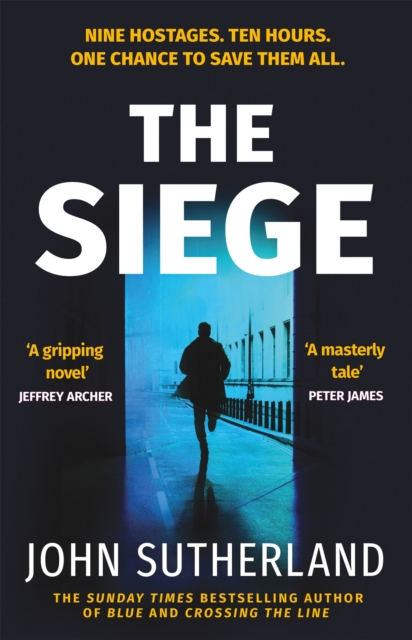 'You know you're in the presence of an expert when you read The Siege.

Ten hours. One chance to save them all. Lee James Connor has found his purpose in life: to follow the teachings of far-right extremist leader, Nicholas Farmer.

So when his idol is jailed, he comes up with the perfect plan: take a local immigrant support group hostage until Farmer is released.

Grace Wheatley is no stranger to loneliness having weathered the passing of her husband, whilst being left to raise her son alone.

The local support group is her only source of comfort.

Until the day Lee James Connor walks in and threatens the existence of everything she's ever known. Superintendent Alex Lewis may be one of the most experienced hostage negotiators on the force, but there's no such thing as a perfect record.

Still haunted by his last case, can he connect with Connor - and save his nine hostages - before it's too late?'A masterly, gripping tale of a siege, written with a true voice of authority.' - Peter James

Also by JOHN SUTHERLAND  |  View all 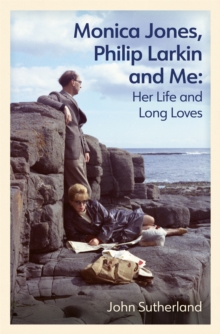 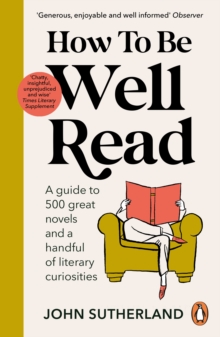 How to be Well Read 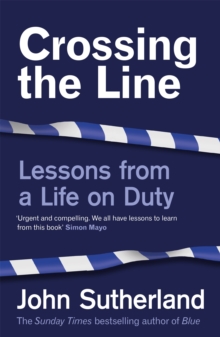 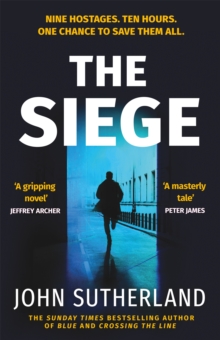