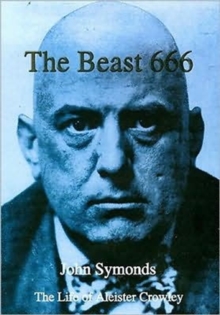 The Beast 666 : The Life of Aleister Crowley Hardback

He was totally at odds with the morality of his time, as this account of his life clearly shows; but avoided confrontation with the authorities by always managing to find sufficient followers to sustain him in his beliefs.

Reviled in his lifetime, his fame following his death has risen steeply: he made the pages of the Dictionary of National Biography ; and his Abbey of Thelema in Cefalu, from which in 1923 he was ignominiously expelled, has been bought by the city of Cefalu as a tourist attraction.

John Symonds is Crowley's literary executor, and his biography of Aleister Crowley is the fullest account of the life of this most bizarre Englishman.

The present edition has been considerably revised and augmented, and will remain the standard work on Crowley.

Also by John Symonds   |  View all 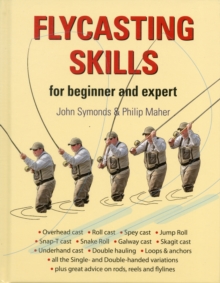 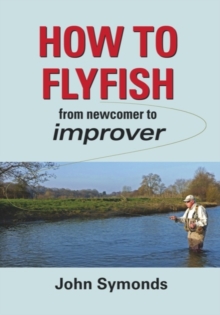 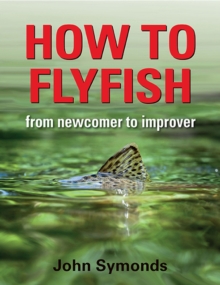 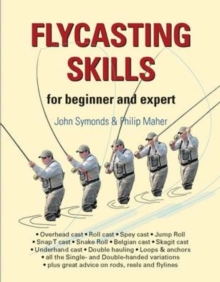