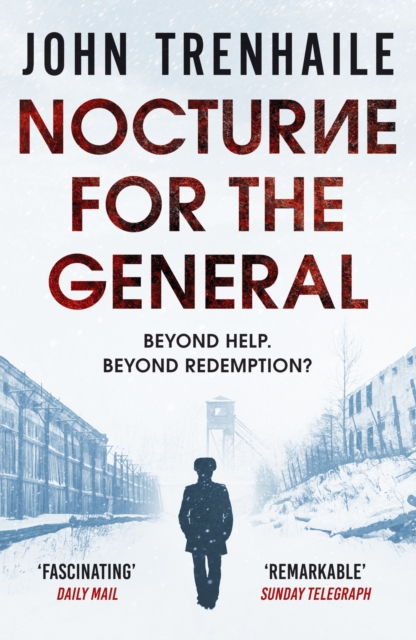 Nocturne for the General Paperback / softback

Part of the The General Povin trilogy series

Beyond help. Beyond redemption?In a Soviet prison camp near Murmansk is an old man, bowed but not broken, identified only by a number.

Were his name known, his fellow inmates would kill him. For this old man is Stepan Povin, former KGB general, now disgraced but kept alive for the sake of the secret that he has retained through two years of interrogation. Povin's secret is the final link in a chain, the completion of which would make his former masters very happy indeed - a secret which draws British Intelligence ever closer to the camp in the Arctic Circle... The gripping conclusion to the General Povin trilogy, perfect for fans of Robert Harris, John le Carre and Martin Cruz Smith. Praise for John Trenhaile'Trenhaile has written a stunning and remarkable novel of treachery and betrayal... brilliantly conceived' Booklist on The Man Called Kyril'Does for the KGB what le Carre does for the British Intelligence Service' Philadelphia Inquirer on The Man Called Kyril'Kept me guessing to the very end...if you like Gorky Park you'll like Kyril' Newsday on The Man Called Kyril

Also by John Trenhaile  |  View all 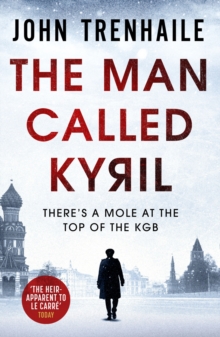 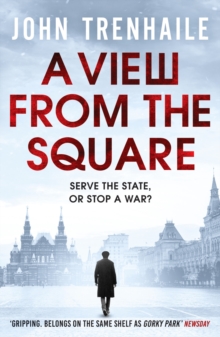 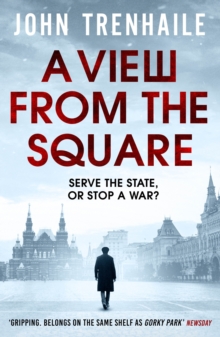 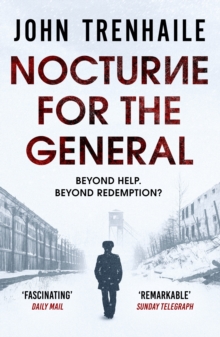 Nocturne for the General

Also in the The General Povin trilogy series  |  View all

Nocturne for the General