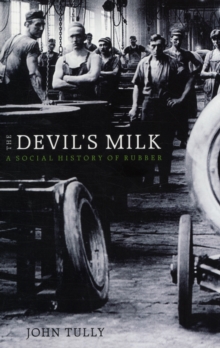 The Devil's Milk : A Social History of Rubber Paperback / softback

Capital, as Marx once wrote, comes into the world "dripping from head to foot, from every pore, with blood and dirt." He might well have been describing the long, grim history of rubber.

From the early stages of primitive accumulation to the heights of the industrial revolution and beyond, rubber is one of a handful of commodities that has played a crucial role in shaping the modern world, and yet, as John Tully shows in this remarkable book, laboring people around the globe have every reason to regard it as "the devil's milk." All the advancements made possible by rubber--industrial machinery, telegraph technology, medical equipment, countless consumer goods--have occurred against a backdrop of seemingly endless exploitation, conquest, slavery, and war.

But Tully is quick to remind us that the vast terrain of rubber production has always been a site of struggle, and that the oppressed who toil closest to "the devil's milk" in all its forms have never accepted their immiseration without a fight. This book, the product of exhaustive scholarship carried out in many countries and several continents, is destined to become a classic.Tully tells the story of humanity's long encounter with rubber in a kaleidoscopic narrative that regards little as outside its rangewithout losing sight of the commodity in question.

With the skill of a master historian and the elegance of a novelist, he presents what amounts to a history of the modern world told through the multiple lives of rubber. 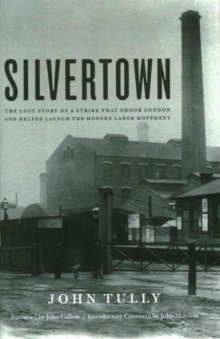 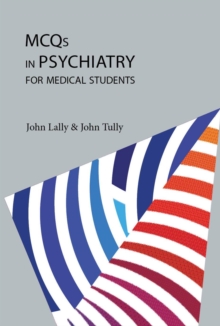 MCQs in Psychiatry for Medical Students 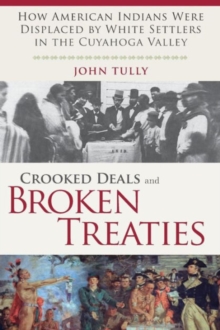 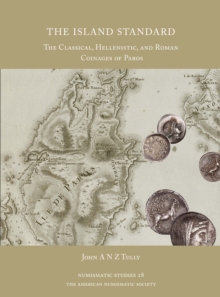