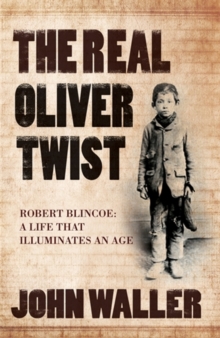 The Real Oliver Twist : Robert Blincoe - A Life That Illuminates an Age Hardback

From a parish workhouse to the heart of the industrial revolution, from debtors' jail to Cambridge University and a prestigious London church, Robert Blincoe's political, personal and turbulent story illuminates the Dickensian age like never before. In 1792 as revolution, riot and sedition spread across Europe, Robert Blincoe was born in the calm of rural St Pancras parish.

At four he was abandoned to a workhouse, never to see his family again.

At seven, he was sent 200 miles north to work in one of the cotton mills of the dawning industrial age.

He suffered years of unrelenting abuse, a life dictated by the inhuman rhythm of machines. Like Dickens' most famous character, Blincoe rebelled after years of servitude.

He fought back against the mill owners, earning beatings but gaining self-respect.

He joined the campaign to protect children, gave evidence to a Royal Commission into factory conditions and worked with extraordinary tenacity to keep his own children from the factories.

His life was immortalised in one of the most remarkable biographies ever written, A Memoir of Robert Blincoe. Renowned popular historian John Waller tells the true story of a parish boy's progress with passion and in enthralling detail. 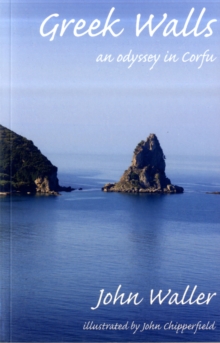 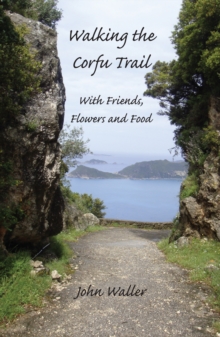 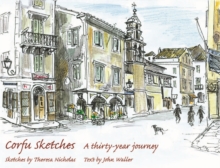 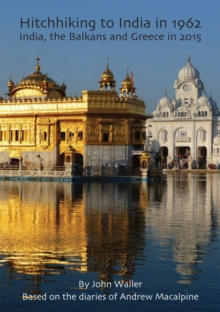 Hitchhiking to India in 1962