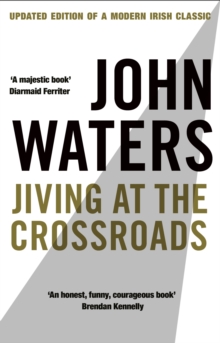 In 1991, Ireland was in the midst of a devastating recession; thousands of young Irish men and women had emigrated over the previous decade, and divisive social and moral debates on abortion and divorce had rocked Irish society.

The great pillars of society - politics and religion - were beginning to crumble, a process that continued in subsequent years as both institutions were hit by scandal.

A questioning of the values on which Ireland had been built had begun, with an apparently unbridgeable divide opening between "traditionalists" and "modernizers".

At the start of the decade, the modernizers appeared to have won, with the election as President of the iconic Mary Robinson. Irish Times columnist John Waters captured the zeitgeist of the time with the hugely successful Jiving at the Crossroads, which sold over 50,000 copies.

A defining book of the era, its success was partly due to its remarkable blending of social/cultural commentary with personal memoir.

At the emotional core of the book was the relationship between John and his father, and the story of Ireland was intricately woven into this powerful narrative.

It was the first in a long line of books to question the very notion of modern Irish identity, and to examine the deep-rooted tensions at the heart of the Irish psyche. Twenty years later, much has changed in Ireland, and yet Jiving at the Crossroads remains a deeply resonant book, particularly in the light of the remarkable rise and precipitous fall of the Celtic Tiger, and the fresh questioning of how we got where we are now.

This twentieth anniversary reissue of a landmark book, with a new Afterword, will be welcomed by those who remember it, and will be a fascinating insight for a new generation of Irish people. 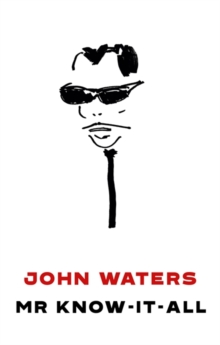 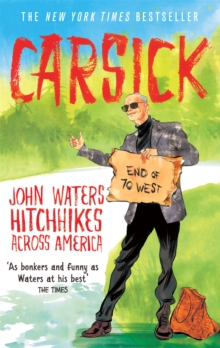 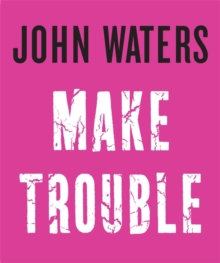 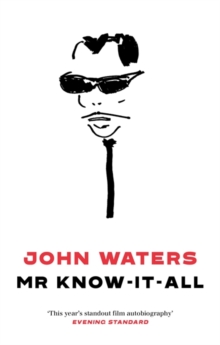