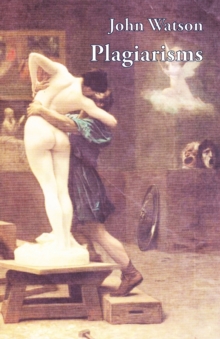 The rewriting of prose texts in iambics is perhaps primarily a way of reading them with deliberation; the texts here - favourites of course - have much in common. Those from Lampedusa posit the possibility of extraordinary events. Similarly, 'Sylvie' depends on extremities of tenderness exemplified by the scene in the Othys section when the narrator and Sylvie, descending the stairs, stage a re-enactment. And in the scene from Dali's novel Hidden Faces there is something in common with the luminous return to life near the end of The Count of Monte Cristo (which itself has echoes of the rapt statue scene in The Winter's Tale). To render these theatrical interludes in verse is of course an indulgence but also, it is hoped, a tribute and an invitation. 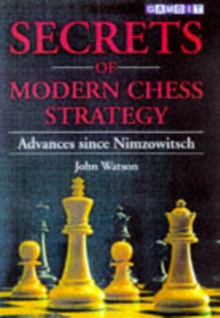 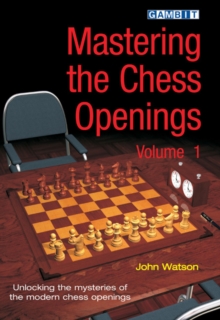 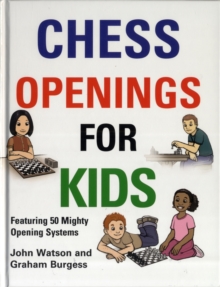 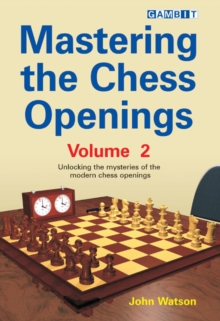