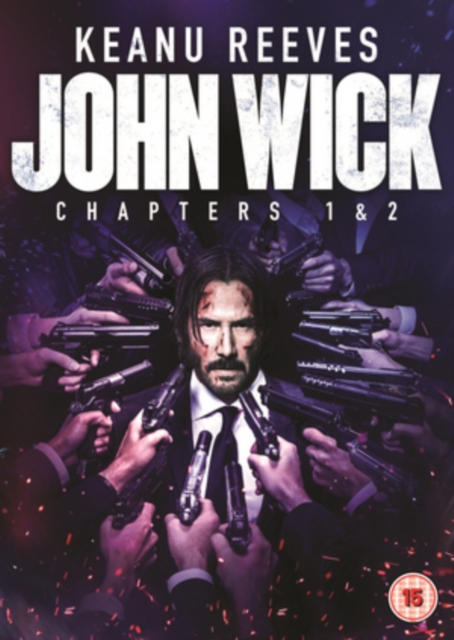 Double bill of action thrillers starring Keanu Reeves as a former hitman who must return to the criminal world he left behind in order to seek revenge.

In 'John Wick' (2014), after the eponymous hitman (Reeves) refuses to sell his car to Russian gang leader Iosef (Alfie Allen), the gang members break into his home and kill his dog, a gift left to him by his late wife Helen (Bridget Moynahan).

It turns out that Iosef is the son of Wick's ex-boss Viggo Tarasov (Michael Nyqvist), head of the Russian mafia in New York.

As John attempts to track down and kill Iosef he encounters assassin Ms. Perkins (Adrianne Palicki), who is working for Viggo, and eventually faces his former boss in an ultimate showdown.

In 'John Wick - Chapter 2' (2017) Wick is again coaxed out of retirement when Italian crime boss Santino D'Antonio (Riccardo Scamarcio) calls in a debt and persuades the former hitman to kill his sister, Gianna (Claudia Gerini), in Rome.

However, the tables are soon turned when Santino puts out a hit on Wick, a bounty his fellow assassins all over the world are only too happy to collect. 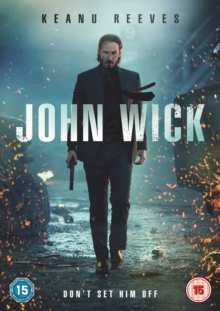 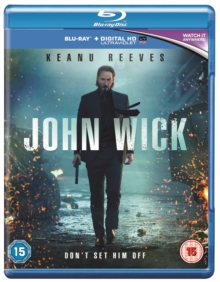 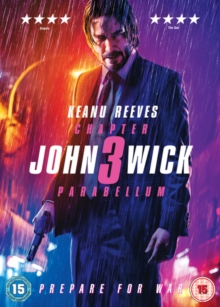 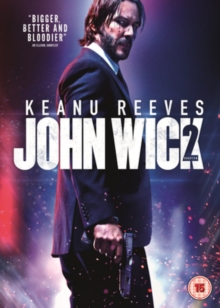