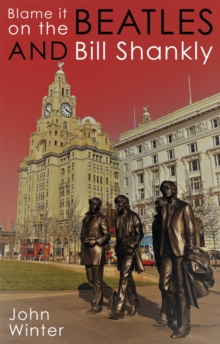 Blame It On The Beatles And Bill Shankly Paperback / softback

A highly evocative story set in Liverpool of the 1960's.

An exploration of what it was to be like to be young in the time and city of The Beatles.

The joys of music and football in a golden age. At the start of the 1960's Liverpool is an ordinary, northern city.

Badly damaged by German bombs and still struggling to shake off the fall-out from the war.

Tony and his teenage friends look at their dull, grey lives and dream of something better.

Even their beloved football team, Liverpool FC, seem to be stuck in Division Two and going nowhere.

Then The Beatles and Bill Shankly come along. And everything goes crazy. The city is the focus of world attention. And it isn't just the music. Liverpool start to dominate English football, becoming one of the very best teams in Europe.

Tony and his friends watch The Beatles, who they first saw playing at small local venues like The Casbah and Litherland Town Hall, go on to achieve worldwide fame.

It is an astonishing time to be young and living in Liverpool.

Tony writes songs and falls in love with a girl living in Penny Lane.

He and his friends join the swaying crowd on the Kop at Anfield to watch Bill Shankly's team and sing 'You'll Never Walk Alone'.

The future looks bright. But life can be cruel. Nothing lasts forever. We all, in the end, have to grow up. 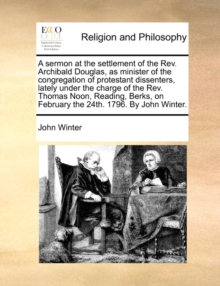 A Sermon at the Settlement of the REV.... 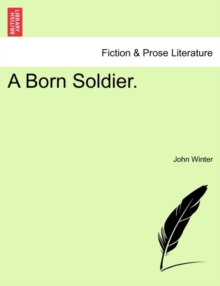 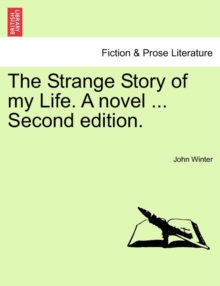 The Strange Story of My Life. a Novel... 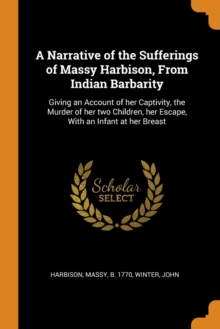 A Narrative of the Sufferings of Massy...