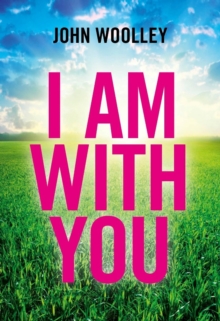 I Am With You Paperback / softback

"I Am With You will bring peace and consolation to all who read it." Cardinal Cormac Murphy-O'Connor, Archbishop of Westminster During his work as a hospital chaplain, John Woolley received many words of divine encouragement from the Lord during prayer.

He has passed on these words in a series of titles which have inspired and uplifted tens of thousands, even changed their lives.

This is the first in the series of devotional books of "heart whispers" which John Woolley received.

Companion volumes published by O-Books are Abide in My Love, I Am With You; for Young People and the Young At Heart, Many Mansions and My Burden is Light.

Also by John Woolley   |  View all 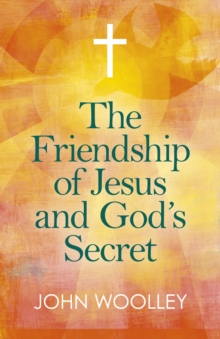 Friendship of Jesus and God's Secret,... 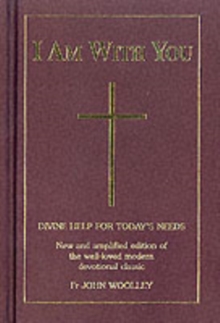 I Am With You 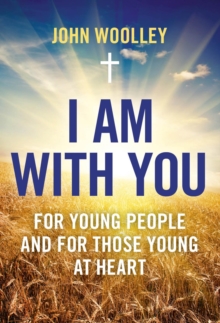 I am with You; for Young People and for... 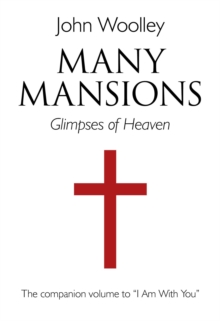