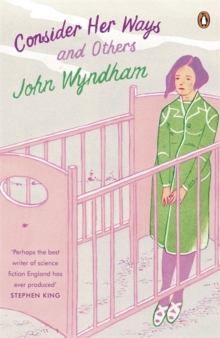 Consider Her Ways : And Others Paperback / softback

The six stories in Consider Her Ways: And Others, the second collecton of John Wyndham's short tales, continue his exploration of the science fiction staple - what if?

In the title story we are introduced to a world where all the men have been killed by a virus and women continue to survive in a strict caste system - bottom of the heap are the mothers.

In others we meet the man who accidentally summons a devil and then has to find a way of getting rid of him without losing his immortal soul, as well as the woman who, thanks to an experiment in time, discovers why her lover abandoned her. 'Wyndham writes strongly and has a gift for bizarre plots' Guardian'One of the few authors whose compulsive readability is a compliment to the intelligence' SpectatorJohn Wyndham Parkes Lucas Benyon Harris was born in 1903, the son of a barrister.

He tried a number of careers including farming, law, commercial art and advertising, and started writing short stories, intended for sale, in 1925.

From 1930 to 1939 he wrote short stories of various kinds under different names, almost exclusively for American publications, while also writing detective novels.

During the war he was in the Civil Service and then the Army.

In 1946 he went back to writing stories for publication in the USA and decided to try a modified form of science fiction, a form he called 'logical fantasy'.

As John Wyndham he wrote The Day of the Triffids, The Kraken Wakes, The Chrysalids, The Midwich Cuckoos (filmed as Village of the Damned), The Seeds of Time, Trouble with Lichen, The Outward Urge, Consider Her Ways and Others, Web and Chocky. 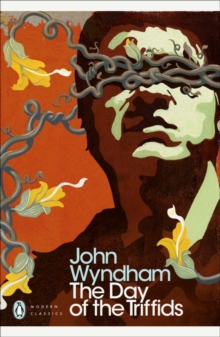 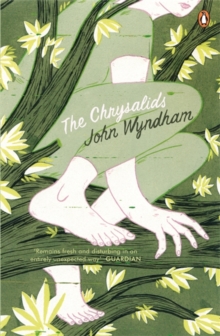 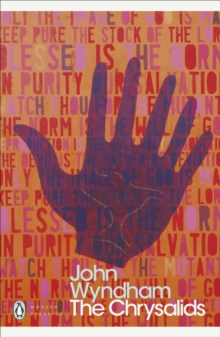 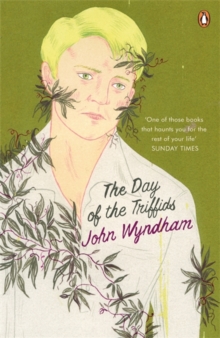