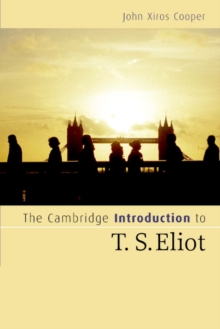 T. S. Eliot is not only one of the most important poets of the twentieth century; as literary critic and commentator on culture and society, his writing continues to be profoundly influential.

Every student of English must engage with his writing to understand the course of modern literature.

This book provides the perfect introduction to key aspects of Eliot's life and work, as well as to the wider contexts of modernism in which he wrote.

John Xiros Cooper explains how Eliot was influenced by the intellectual climate of both twentieth-century Britain and America, and how he became a key cultural figure on both sides of the Atlantic.

The continuing controversies surrounding his writing and his thought are also addressed.

With a useful guide to further reading, this is the most informative and accessible introduction to T. 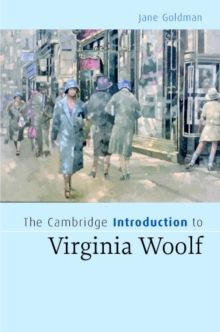 The Cambridge Introduction to Virginia... 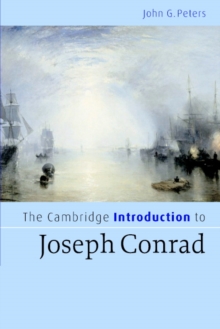 The Cambridge Introduction to Joseph... 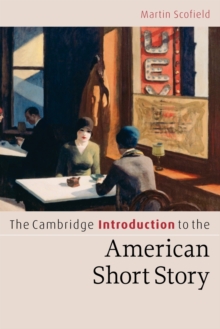 The Cambridge Introduction to the...