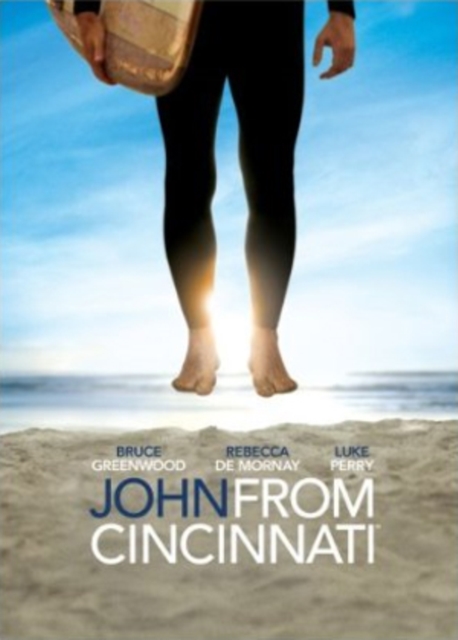 John from Cincinnati: Season One DVD

All ten episodes of the HBO drama series set among the surfing community of Imperial Beach, California.

The dysfunctional Yost family have presided over the small coastal community for three generations, but their reign as surfing royalty has been eroded by disillusionment, addiction and in-fighting.