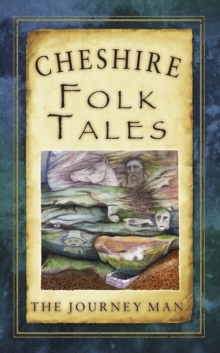 Cheshire is a county that associates with the giants of English literature, such as Sir Gawain and the Green Knight, Alice's Adventures in Wonderland and The Wierdstone of Brisingamen, but how did these fabulous tales develop from a supposedly flat county of boggy, cheese-making plains? This book uncovers some of the surprise and charm hidden in the folds of this unassuming landscape.

For hundreds of years, Cheshire folk have been quietly telling their own tales about some of Britain's great heroes, as well as wrestling with their own demons, dragons and boggarts.

Let the Journey Man guide you along the canals, through the forests and safely past the sniddlebogs to some surprisingly spectacular heights where you can experience Cheshire's own heroes alongside its eccentric traditions and fast-disappearing dialect.

It's not all salt and cheese ... The Journey Man is an internationally travelled storyteller who has settled in Cheshire.

He has been telling stories for some twenty years, and has been given the opportunity to gather and retell the folk tales and history of Cheshire.

He now visits schools throughout the North West of England, as well as leading storytelling walks for all ages. 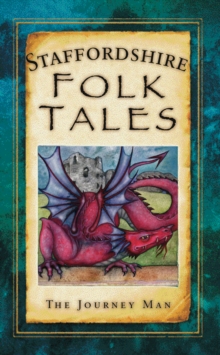