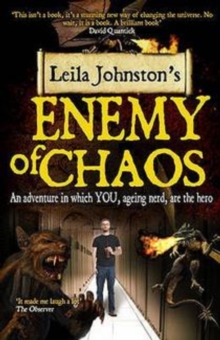 There is now a generation of people in their late twenties and thirties who grew up utterly transfixed by a series of books capable of transporting you into other worlds.

These were worlds full of possibilities, where mysterious doors lined fortress corridors and monsters took the time to make witty remarks before biting your head off.

Fighting Fantasy offered deeply engaging stories - entertaining and frightening in equal parts - alongside the delicious promise that you, a spotty kid on a council estate in the West Midlands (for example) could have the prestige, grace and abilities of a powerful sorcerer.

The books appealed to kids who felt out of control, trapped and bored by their routine lives.

Powerfully imaginative kids with time on their hands and an OCD-like need to keep rolling those dice, filling in those score cards.

These children have now grown up, gone to work like everyone else, and come to terms with the fact that it's not their job to save the world, after all.

It's Barack Obama's. But they are generally smart with a fine sense of humour about the way things have turned out.

Enduring the cycle of work, takeaways, computer games and Buffy reruns, these grown-up game-book fans look back with nostalgia on those magical nights in when they were the author of their own destiny.

When the only variables that mattered could be worked out with a couple of dice.

Science fiction and fantasy is enjoying a renaissance in the wake of Harry Potter and Doctor Who.

A generation of geeks are coming of age in a world more accustomed than ever to interactive media.

It is surely time for a gamebook revival.

Also by Johnston   |  View all 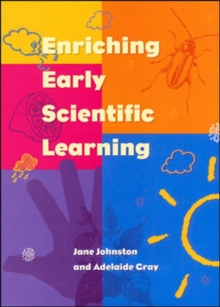 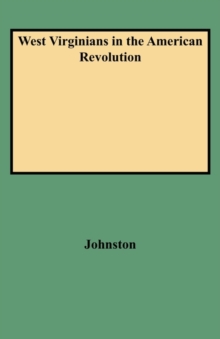 West Virginians in the American... 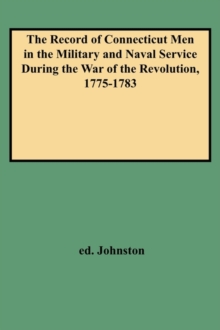 The Record of Connecticut Men in the... 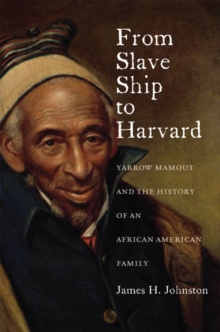 From Slave Ship to Harvard