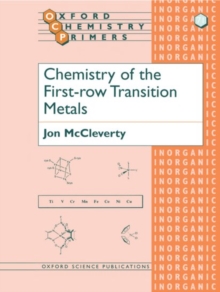 The reactivity and structural properties of first row transition metals and their compounds depend on the electronic configuration of the d electrons of the metal. The book, which is intended for students who have had at least one year of inorganic chemistry, describes the most significant structures, reactions, and other important properties of co-ordination, organometallic and solid state compounds and also sketches the role of first row transition metalsin biology. This is a largely factual text designed to build on or to link chemistry described in earlier Primers and the emphasis is on facts, but with explanations based on simple theory.

Also in the Oxford Chemistry Primers series   |  View all 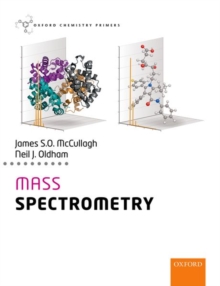 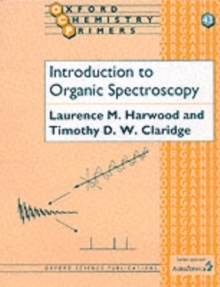 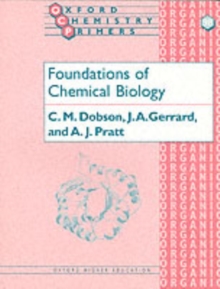