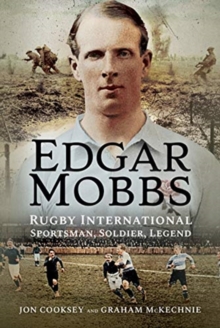 When Edgar Mobbs ran on a rugby field, people watched.

Eyes were drawn to him. A towering, upright presence - long of stride with knees raised high; elegant and powerful. When opponents came too close, out would shoot the famous Mobbs' hand-off - a carefully aimed piston smacking into the hapless tackler's jaw.

If the founders of Rugby Union could have designed their perfect rugger man - a captain of England, the Barbarians and Northampton Saints, a sporting colossus and a true Boys Own' sporting icon - it would have been Edgar Mobbs. Mobbs was the epitome of the Edwardian sporting hero: a fearsome competitor on the field and a bloody good chap' everywhere else.

He played the game and his fans loved him, cheering wildly as he graced the turf from Franklin's Gardens in Northampton to Twickenham and Toulouse. Men would follow him wherever he went and in 1914 they followed him to war; first to Loos, then to the Somme and finally to Ypres.

But on 31 July 1917, Edgar Mobbs ran alone. In a Belgian wood, not far from the place they called Passchendaele, his men watched with admiration and horror as their leader ducked, dodged and weaved, not around adversaries on a rugby field but through shell-holes and round tree stumps, the air cracking with bullets and fizzing with shrapnel.

Mobbs ran. It was to be his final charge. 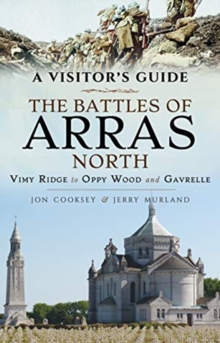 The Battles of Arras: North 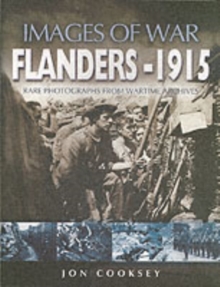 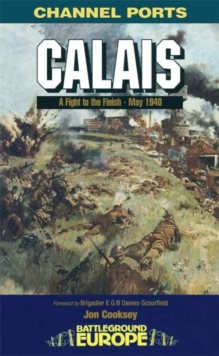 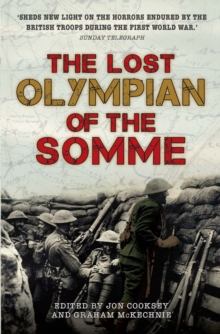 The Lost Olympian of the Somme