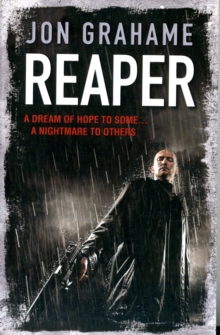 Jim Reaper started to plan a murder as thousands began to die in a natural disaster that almost killed the world...Lonely and embittered ex-cop, Jim Reaper, has nothing much to live for.

But then he learns that the man who raped his fourteen-year-old daughter is out of prison after serving only three years.

Obsessed with plans for vengeance, Reaper is largely indifferent to reports of what the media have labelled 'SuperSARS', a virulent pandemic sweeping westwards from China. It is the apocalypse that everyone predicted but no one believed would ever happen.

It wipes out 98 per cent of the world's population as well as every vestige of government, law enforcement and civilised society.

Still traumatised by the loss of their loved ones, many now simply struggle to survive while hoping rebuild a decent life for themselves in a world full of fear and uncertainty; where every town and city is a hell of shadows, smoke and distant screams; where feral gangs simply take what they want and savagery is rife. All Jim Reaper had ever wanted to do was take his revenge and then die. But the fates that have taken the lives of so many others have different plans for Reaper: his destiny is to become an instrument of both salvation and retribution in a torn and desperate land. "Jon Grahame's Reaper is dark, brutal and action packed.

Just what I love to read." Matt Hilton, author of the Joe Hunter thrillers. 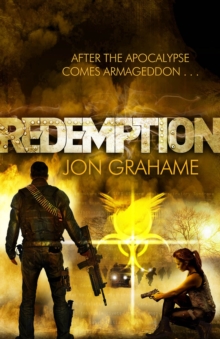 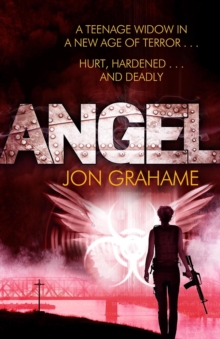