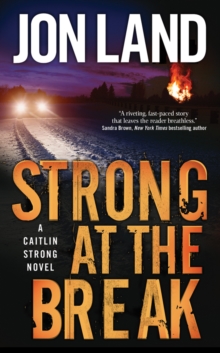 Strong at the Break Paperback / softback

Fifth-generation Texas Ranger Caitlin Strong returns in an adventure with roots in a gunfight where her father shot down the cult-like leader of a separatist church.

Two decades later, that man's son, Malcolm Arno, has become head of a militia movement bent on unleashing chaos and anarchy across the country.

With all the guns and money he needs to wage a second Civil War, nothing seems to be standing in Arno's way.

Until he runs afoul of Caitlin Strong. Already mired in one investigation of drug smuggling over the U.S.-Canadian border and another involving an Iraqi war veteran who claims the army is trying to kill him, Caitlin finds herself embroiled in the search for the kidnapped son of former outlaw Cort Wesley Masters.

When the missing boy's trail leads to Malcolm Arno's Texas compound, the three cases converge in an explosion of violence that will put Caitlin to the ultimate test. And the stakes are nothing less than the survival of America as we know it. 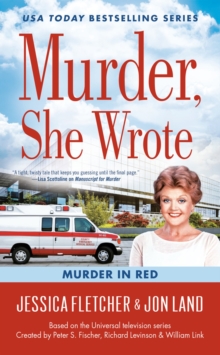 Murder, She Wrote: Murder In Red 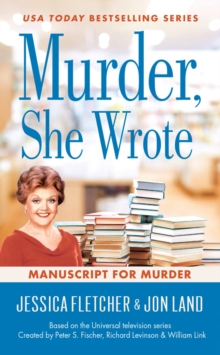 Murder, She Wrote: Manuscript For Murder 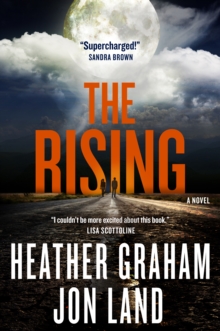 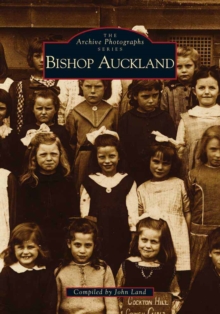