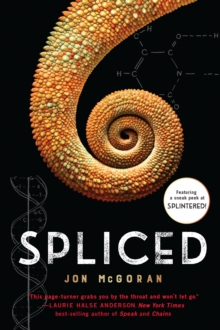 In this gripping sci-fi thriller, genetically altered teens fight for survival in a near-future society that is redefining what it means to be human.
Sixteen-year-old Jimi knows people change, but nothing could prepare her for whats about to happen to her best friend, Del. Del is obsessed with becoming a chimera (ki-mir-a): a person who pays back-alley geneticists, known as "genies," to illegally splice animal genes into their own. The resulting physical changes have scared lawmakers into drafting legislation declaring chimeras officially nonpersonsso when Del goes missing, Jimi is desperate to find him before he alters himself forever.

As she tries to save him, Jimi must face down unscrupulous people and risk her own lifeall while knowing that if getting spliced is the choice Del has made, it means hes leaving her behind forever. 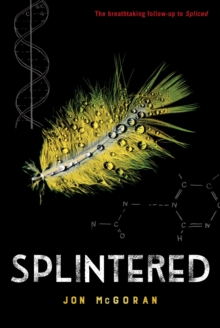 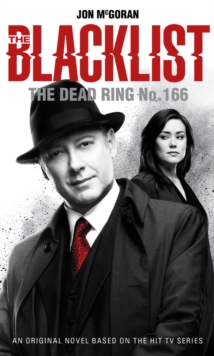 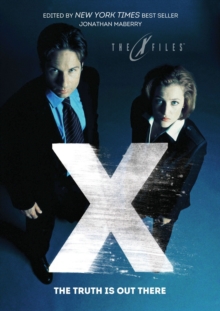 X-Files The Truth Is Out There 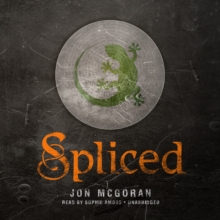