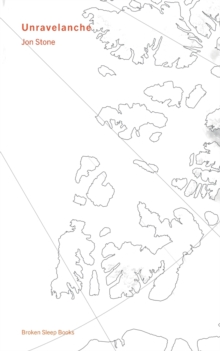 Jon Stone's Unravelanche is made up of 'snowstorm poems', swirling collages of fragmented text taken from a rich range of literary sources, from well-known rebellious figures such as D. H. Lawrence and Kurt Vonnegut to harder to find references, taking in comic books, films, and philosophical works. The poems are beautiful, like libraries trapped in ice, their words 'retain a powerful attraction to one another, forming sentences as they settle on the ground.' 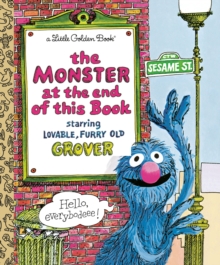 The Monster at the End of This Book... 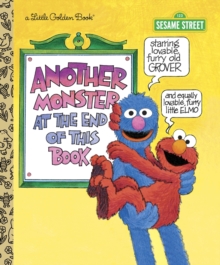 Another Monster at the End of This Book... 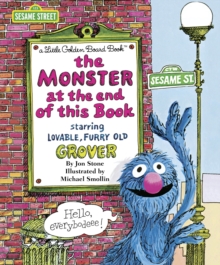 The Monster at the End of this Book