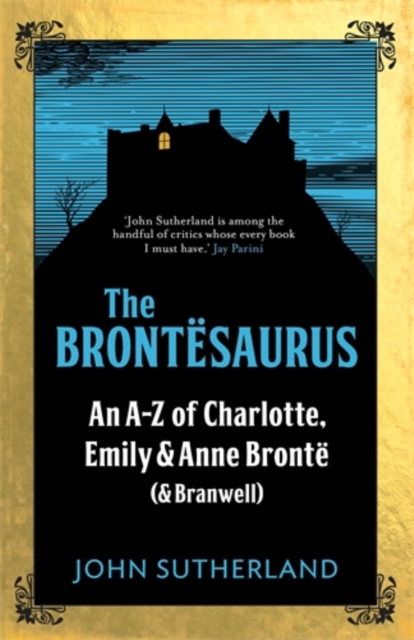 The Brontesaurus : An A-Z of Charlotte, Emily and Anne Bronte (and Branwell) Hardback

Did Charlotte Bronte take opium? Did the Reverend Bronte carry a loaded pistol? What, precisely, does 'wuthering' mean?Distinguished literary critic John Sutherland takes an idiosyncratic look at the world of the Brontes, from the bumps on Charlotte's head to the nefarious origins of Mr Rochester's fortune, by way of astral telephony, letterwriting dogs, an exploding peat bog, and much, much more.

Also by Jon Sutherland  |  View all 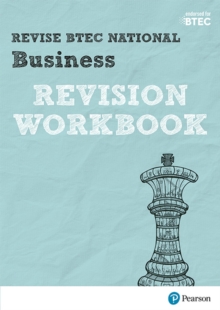 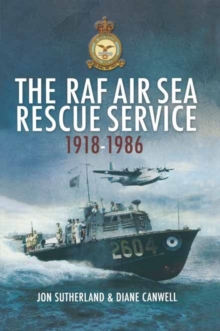 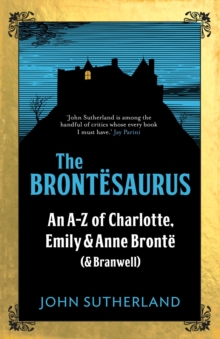 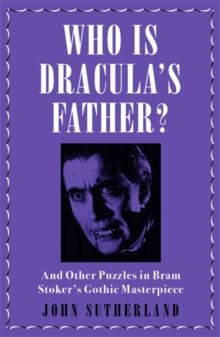 Who Is Dracula's Father?