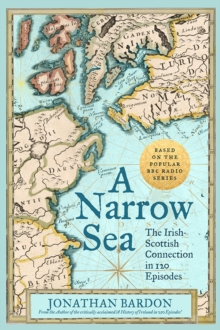 A Narrow Sea : The Irish-Scottish Connection in 120 Episodes - as heard on BBC Radio Hardback

The first history of the special relationship between Ireland and Scotland from acclaimed historian Jonathan Bardon, based on his BBC Radio seriesBased on the popular BBC Ulster radio series of the same name, A Narrow Sea traces the epic sweep of Ireland's relationship with Scotland, exploring the myriad connections, correlations, personalities and antagonisms that have, over the centuries, defined the relationship between these two spirited neighbours. In 120 brief, episodic chapters, A Narrow Sea offers a stirring and panoramic view of a connection that has shaped the course of history.

Roving freely across the centuries, from the first migrations of the regions' paleolithic tribes and their encounters with Greek and Roman explorers, to the grand colonial projects of the Vikings, Normans and Stuarts, this is the story of how a shared culture laid the basis for two very different nations. 'Jonathan Bardon's lively and engaging history of the interactions between Ireland and Scotland over two millennia is a vastly pleasurable read and history at its most accessible.' Dublin Review of Books

Also by JONATHAN BARDON   |  View all 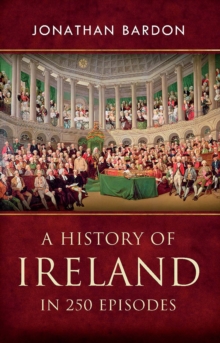 A History of Ireland in 250 Episodes 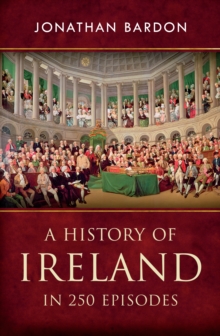 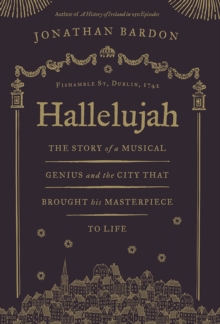 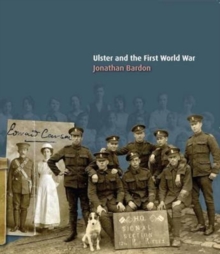 Ulster and the First World War