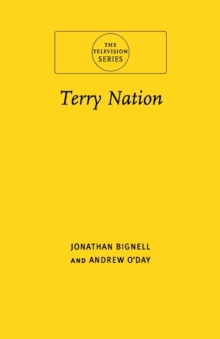 Part of the The Television Series series

This is the first in-depth study of the science fiction television devised and written by Terry Nation.

Terry Nation was the inventor of the Daleks and wrote other serials for 'Doctor Who'; he also wrote the BBC's 1970s post-apocalyptic drama 'Survivors' and created the space adventure series 'Blake's 7'.

This book fills that gap and places Nation's work in the context of its production.

Using Terry Nation's science fiction work as a case study, the boundaries around the authorship and authority of the television writer are explored in detail.

The authors make use of BBC's archival research and specially conducted interviews with television producers and other production staff, to discuss how the programmes that Terry Nation created and wrote were commissioned, produced and brought to the screen.

The book makes an important contribution to the study of British television history and will be of interest to enthusiasts of Terry Nation's landmark drama series as well as students of Television Studies. -- .

Also in the The Television Series series   |  View all 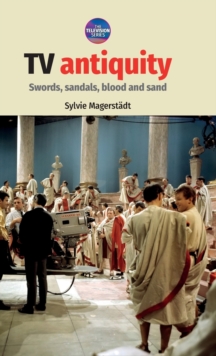 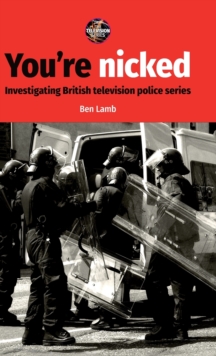 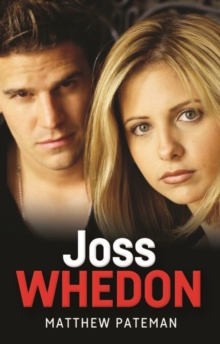 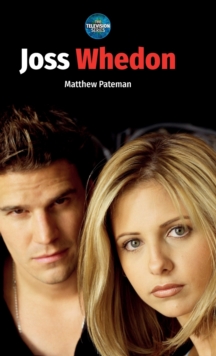