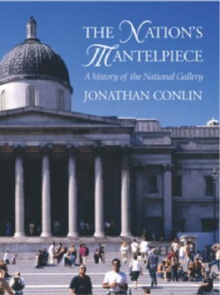 The Nation's Mantelpiece : A History of the National Gallery Hardback

Ever since its conception in 1824, the 'much loved friend' in Trafalgar Square has been part of national life to an extent unmatched by any other great museum.

Established, housed and maintained directly by their representatives in parliament, the British gallery was always owned by the people. And they exercised their ownership rights in ways that could surprise and confound the Trustees and staff charged with the Gallery's administration: from Victorian working-class matrons enjoying gin-fuelled picnics to the postwar teenagers who made Trafalgar Square their 'snogging shop'.

While the site gave the Gallery a ring-side seat on some of the most violent political demonstrations of modern times, its location at the heart of the capital also made it a place of refuge in times of national crisis - and never more so than during World War II, when thousands of Londoners thronged the famous one-picture shows and free concerts organized by Kenneth Clark.Extensive new research reveals the close personal and often highly political interest taken in the Gallery's affairs by the Trustees, who included many well-known figures: from Sir Robert Peel and William Ewart Gladstone, through Curzon and John Maynard Keynes, to Noel Annan and Isaiah Berlin. But its phenomenal success in becoming a national symbol also made the Gallery a tempting target for those seeking political change - from the Suffragette who slashed Velazquez' Rokeby Venus in 1914 to the Birmingham man who stole Goya's Wellington in 1961.

The first history of the Gallery ever published, "The Nation's Mantelpiece" traces the development of an institution whose superlative collections often set the pace in art history, but whose dependence on parliamentary funding regularly implicated it in debates surrounding education, social cohesion and national heritage.

The story of the Gallery's paintings offers an intriguing opportunity to follow the changes in taste and connoisseurship that have helped create the Old Master canon we know today.

The building itself has been a test of taste, and its carbuncle-strewn history also receives unprecedentedly close attention.Copiously illustrated with a fascinating selection of previously unseen architectural plans, cartoons and other images that illuminate every aspect of the Gallery's history, as well as sixty of its most significan paintings, "The Nation's Mantelpiece" deserves a place on the mantelpiece of everyone interested in British history or in the history of art.

Also by Jonathan Conlin   |  View all 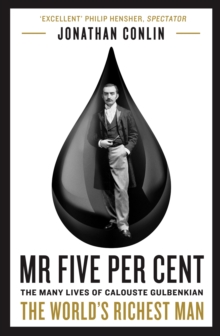 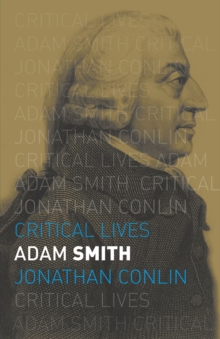 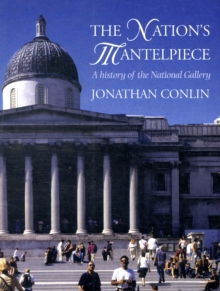 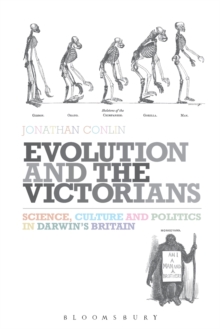 Evolution and the Victorians