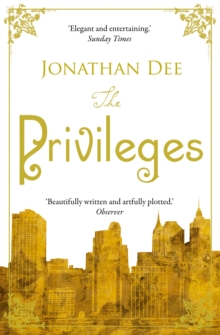 Smart, socially gifted, and chronically impatient, Adam and Cynthia Morey are so perfect for each other that united they become a kind of fortress against the world.

In their hurry to start a new life, they marry young and have two children before Cynthia reaches the age of twenty-five.

Adam is a rising star in the world of private equity and becomes his boss's protege. With a beautiful home in the upper-class precincts of Manhattan, gorgeous children, and plenty of money, they are, by any reasonable standard, successful. But the Moreys' standard is not the same as other people's.

The future in which they have always believed for themselves and their children - a life of almost boundless privilege, in which any desire can be acted upon and any ambition made real - is still out there, but it is not arriving fast enough to suit them.

As Cynthia, at home with the kids day after identical day, begins to drift, Adam is confronted with a decision that tests how much he is willing to risk to ensure his family's happiness and to recapture the sense that, for him and his wife, the only acceptable life is oneof infinite possibility. The Privileges is an odyssey of a couple touched by fortune, changed by time, and guided above all else by their epic love for each other.

Lyrical, provocative, and brilliantly imagined, it is a timely meditation on wealth, family, and what it means to leave the world richer than you found it.

Also by Jonathan Dee   |  View all 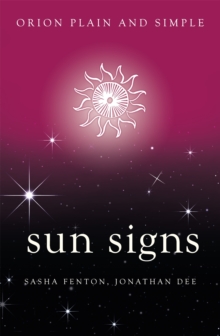 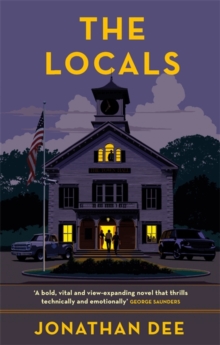 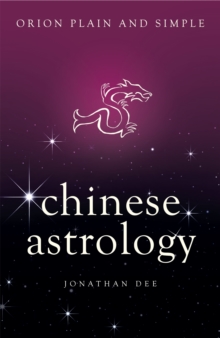 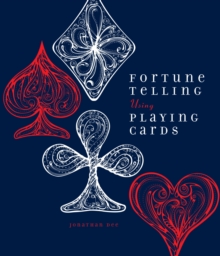