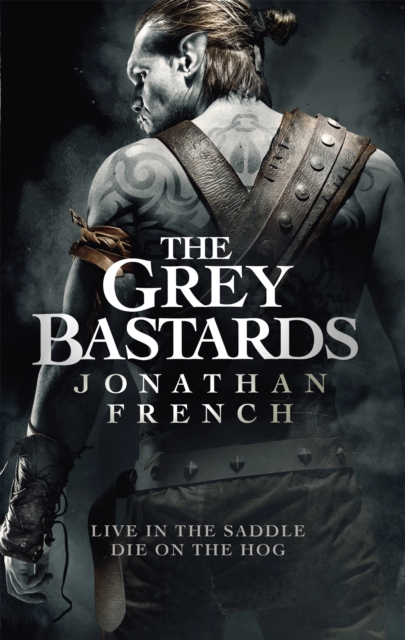 Part of the The Lot Lands series

'AN ADDICTIVELY READABLE - AND UNDENIABLY COOL - FANTASY MASTERWORK' KirkusBRING ON THE ORCS . . . Jackal is proud to be a Grey Bastard, member of a sworn brotherhood of half-orcs.

Unloved and unwanted in civilized society, the Bastards eke out a hard life in the desolate no-man's-land called the Lots, protecting frail and noble human civilization from invading bands of vicious full-blooded orcs. But as Jackal is soon to learn, his pride may be misplaced. Because a dark secret lies at the heart of the Bastards' existence - one that reveals a horrifying truth behind humanity's tenuous peace with the orcs, and exposes a grave danger on the horizon.

On the heels of the ultimate betrayal, Jackal must scramble to stop a devastating invasion - even as he wonders where his true loyalties lie. A standout adventure fantasy debut that's down, dirty and damn good fun - perfect for fans of Joe Abercombie, Markus Heitz's Dwarves series and Stan Nicholl's Orcs series. 'A gritty adventure with a fantastic, foul-mouthed voice . . . Fans of Abercrombie's The First Law . . . will like this a lot' Django Wexler'A bloody good tale of battle, betrayal and war pigs' Brian McClellan'Jonathan French has to be lauded for his plot ingenuity, bawdry charm and vicious characters.

Also by Jonathan French  |  View all 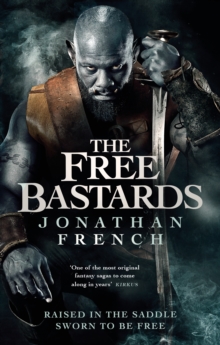 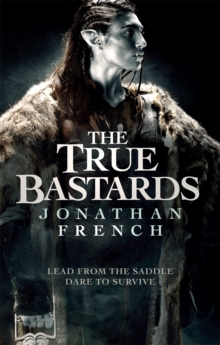 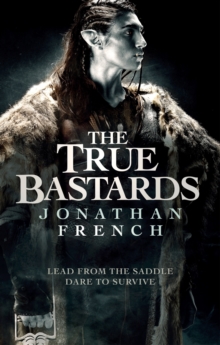 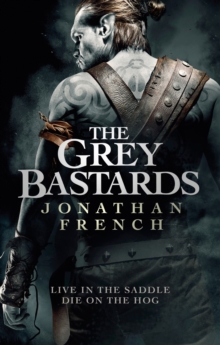 Also in the The Lot Lands series  |  View all