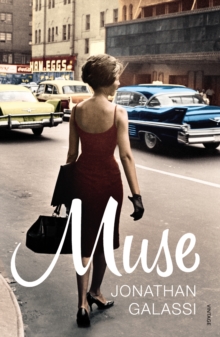 Paul Dukach is heir apparent at Purcell & Stern, one of the last independent publishing houses in New York, whose shabby offices belie the treasures of its list.

When Paul finally meets Ida, at her secluded Venetian palazzo, she entrusts him with her greatest secret - one that will change all of their lives forever. 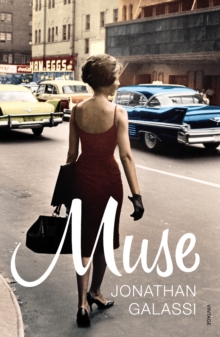 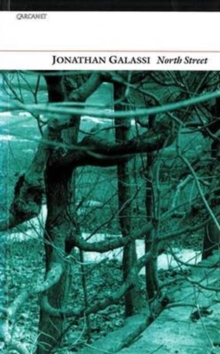