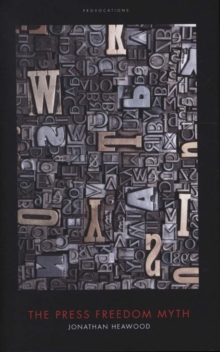 Part of the Provocations Series series

What does press freedom mean in a digital age? Do we have to live with fake news, hate speech and surveillance?

Can we deal with these threats without bringing about the end of an open society?In a fast-moving narrative, Heawood moves from the birth of print to the rise of social media.

He shows how the core ideas of press freedom emerged out of the upheavals of the seventeenth century, and argues that these ideas have outlived their sell-by date. Heawood draws on his unique experience as a journalist, campaigner and the founder of the UK's first independent press regulator.

He describes his own crisis of faith as his commitment to absolute press freedom was rocked - first by phone hacking at the News of the World, and then by the rise of social media. Nonetheless, he argues powerfully against censorship, and instead sets out the five roles that democratic states should play to ensure that people get the best out of the media and mitigate the worst. 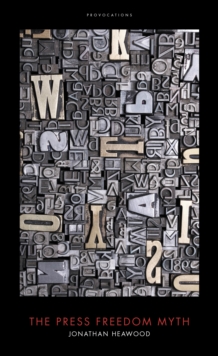 Also in the Provocations Series series 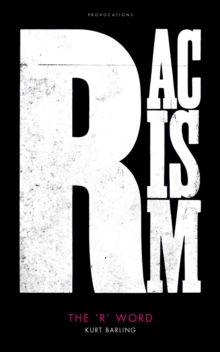 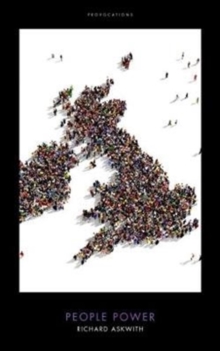 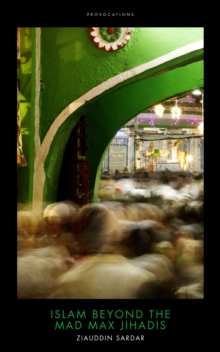 Islam Beyond the Violent Jihadis