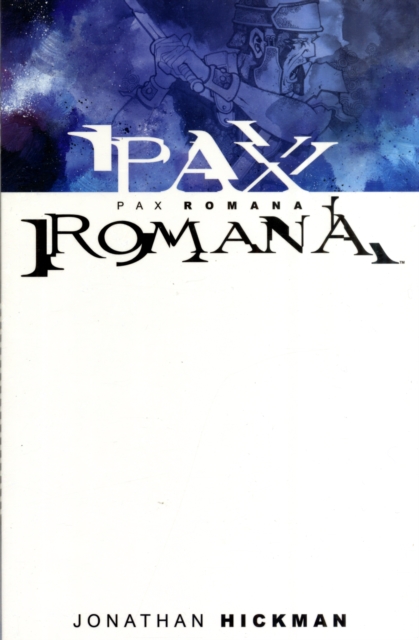 In 2045, as Islam has overrun Europe and the West openly shuns monotheism,the Vatican funded, CERN Laboratories 'discover' that time travel is possible. The Pope orders the creation of a private army, and led by a few handpickedCardinals and the finest graduates of selected war colleges, they travel back intime to 312AD - the reign of the first Christian Emperor, Constantine. Upon arrival, conflicting agendas, ideological differences, and personal greedsee grand plans unravel.

Pax Romana is the tale of 5,000 men sent on animpossible mission to change the past and save the future.

At the end of theworld, will they succeed, or will they fail? This politically driven sci-fi epic comes from the creator of the hitNightly News! Collects the entire Pax Romana series with never-before-seen backmatter!

Also by Jonathan Hickman  |  View all 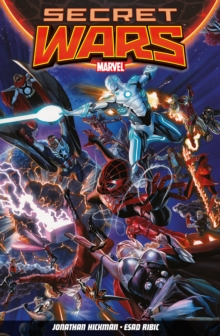 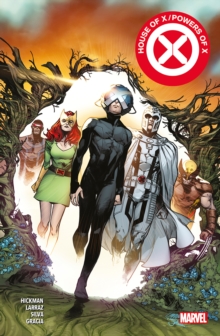 House Of X/powers Of X 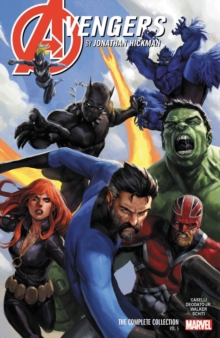 Avengers By Jonathan Hickman: The... 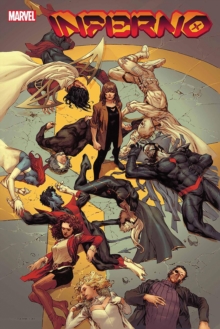