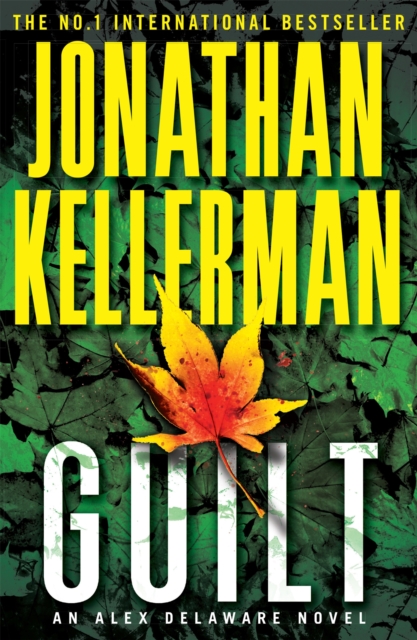 Part of the Alex Delaware series

Gruesome secrets from the past turn into a dark and complex current case for psychologist Alex Delaware. GUILT is a compelling and high-octane thriller from bestselling author Jonathan Kellerman, author of KILLER and BREAKDOWN, and is recommended for fans of Harlan Coben and Michael Connelly. 'Ingenious and horrifying' (The Sunday Times). When a young couple takes possession of their dream home, they can't wait to remodel the neglected mansion.

That is until they make a gruesome discovery of a rusted metal strongbox containing two rotting leather doctor's bags. And inside each bag, swaddled in sheets of sixty-year-old newspaper, lies a tiny human skeleton.

The case hits the media, and theories abound. The most likely culprit is a mysterious woman, employed as private nurse to wealthy L.A. families during World War Two. Lieutenant Milo Sturgis consults psychologist Alex Delaware for insight into the perpetrator's motives but the horror is just beginning . . . Two more bags are discovered, but this time the infants inside have been dead less than a month.

Is a copycat at work? Or is there a link between the two finds which goes back decades?

By the time both cases close, Alex and Milo will have confronted unprecedented narcissism, cruelty, deceit and a cold but fiendish objectification of the human spirit that shakes both men to the core . . .

Also by Jonathan Kellerman  |  View all 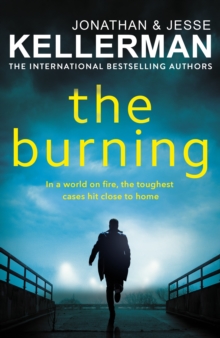 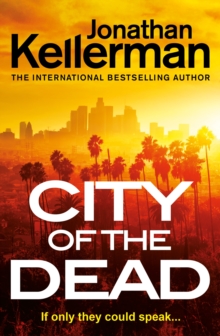 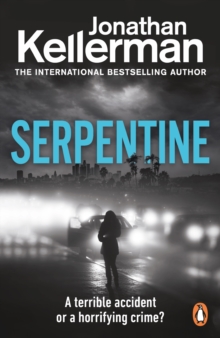 Also in the Alex Delaware series  |  View all 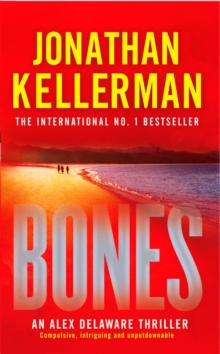 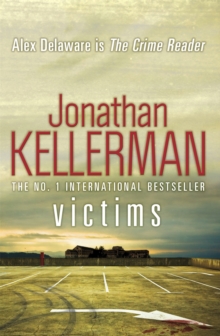 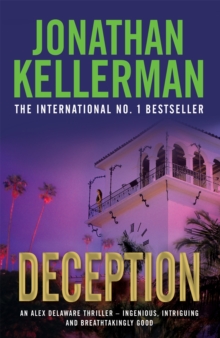 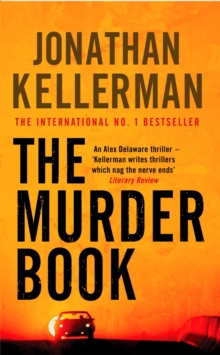