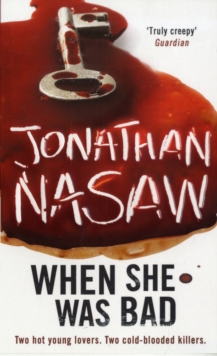 When She Was Bad Paperback / softback

Triggered by a devastating childhood truama, her mind has fragmented into different personalities known as 'alters'.

Now Lily has found herself in the Reed Chase mental institution, where they're hoping to find a cure.

But there's another patient undergoing treatment at the Institute.

Fellow DID sufferer Ulysses Maxwell faces life imprisonment following the rape, torture and murder of more than a dozen women.

When Lilith and Max - Maxwell's psychopathic alter - meet one another, the reaction is dynamite. And when the unthinkable happens and they escape from the Institute, it's up to ex-FBI Agent Pender to track down a terrifying pair of killers who win hearts as easily as they slit throats.

Also by Jonathan Nasaw   |  View all 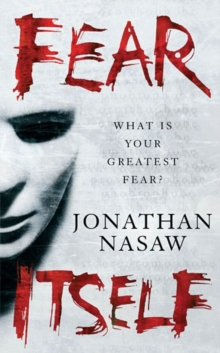 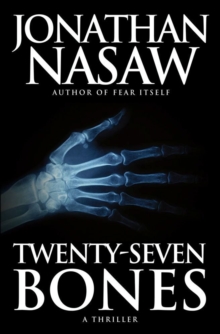 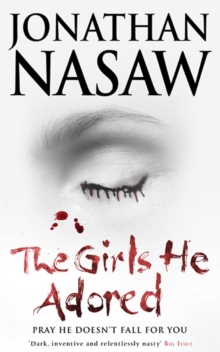 The Girls He Adored 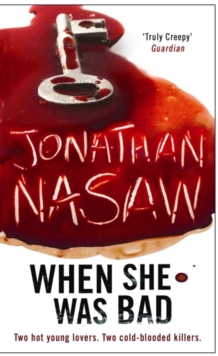 When She Was Bad