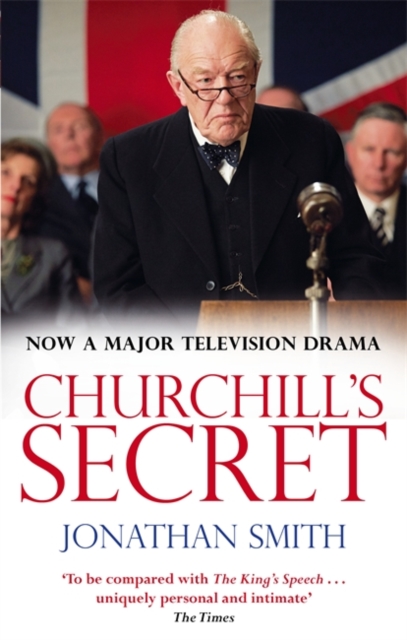 Nineteen-fifty-three is synonymous in the British memory with the coronation of Queen Elizabeth II on 2 June.

But less well known is what happened in 10 Downing Street on 23 June.

With Anthony Eden vying for power, the elderly Prime Minister, Winston Churchill, must maintain the confidence of his government, the press and the public.

But after a diplomatic dinner in which he is on typically sparkling form, Churchill's Italian dining companions are rushed out of the building and his doctor called.

The Prime Minister has had a stroke. Churchill is bedbound throughout the summer, and while secrecy agreements have been struck with leading newspaper barons, the potential impact of his health on public life is never far from the minds of his inner circle.

With the help of a devoted young nurse and his indomitable wife, Clementine, Churchill gradually recoups his health.

But will he be fit enough to represent Britain on the world stage?

Also by Jonathan Smith  |  View all 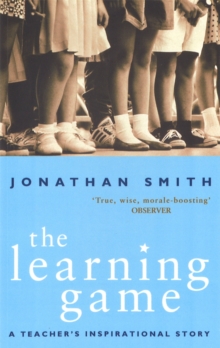 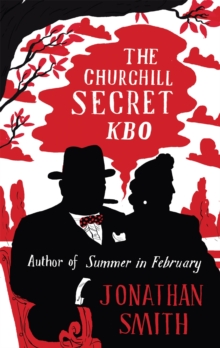 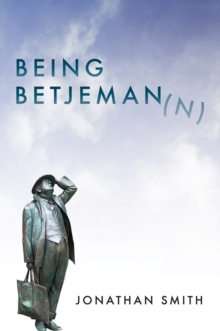 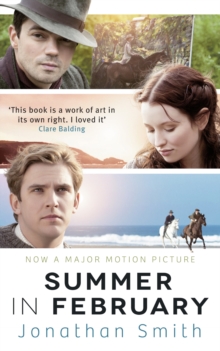