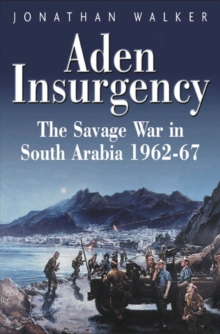 As Cold War tensions escalated, a brutal fight was contested with the rebel tribes of the wild interior as well as terrorist assassins in the back streets of Aden.

Revealing the truth behind the 'Mad Mitch' legend and his clash with the high command and the successes and disasters of early SAS operation, this is one of the very few modern studies to examine Britain's clandestine war in neighboring Yemen alongside her conflict in South America.

Also by Jonathan Walker   |  View all 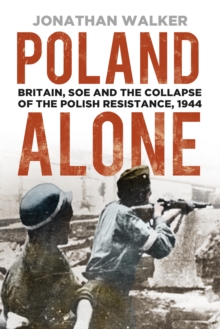 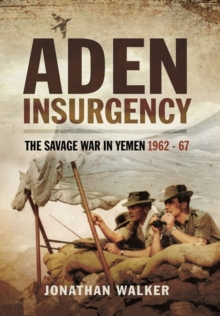 Aden Insurgency: The Savage War in... 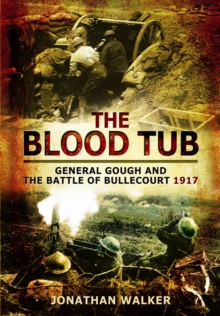 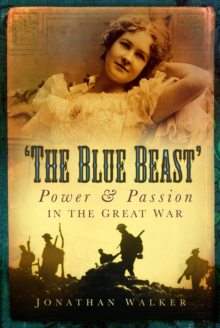