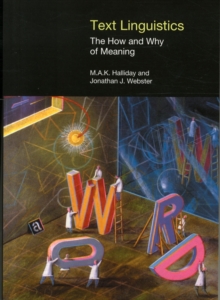 Text Linguistics : The How and Why of Meaning Paperback / softback

Part of the Equinox Textbooks & Surveys in Linguistics series

Whether prose or poetry, how does a text come to mean what it does?

A functional-semantic approach to text analysis, such as is illustrated in this book, offers a revealing look at the resources of language at work in the creation of meaning, and a unique perspective on the text as object of study.

This collaborative work between M.A.K. Halliday, the founder of Systemic Functional Linguistics, and Jonathan Webster, the editor of Halliday's eleven volume collected works, draws on a considerable body of Halliday's previously unpublished work, including lectures on fundamental concepts in Systemic-Functional Theory, to present a foundational overview suitable to those who are new to the theory and methodology of Systemic Functional Grammar and Rhetorical Structure Theory.

This second section will benefit both beginners and those who have already had some background in the study of linguistics.

Also by Jonathan Webster   |  View all 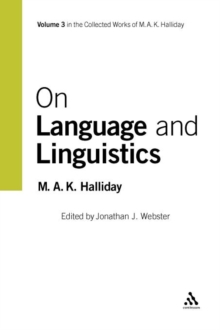 On Language and Linguistics 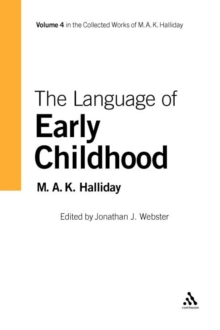 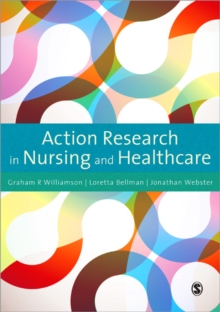 Action Research in Nursing and... 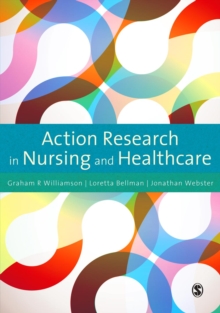 Action Research in Nursing and...

Also in the Equinox Textbooks & Surveys in Linguistics series   |  View all 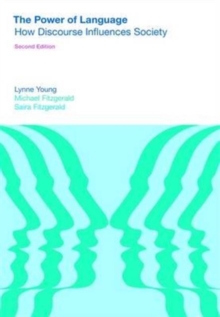 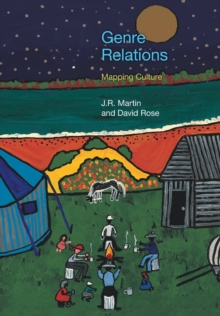 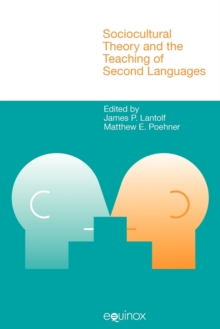 Sociocultural Theory and the Teaching... 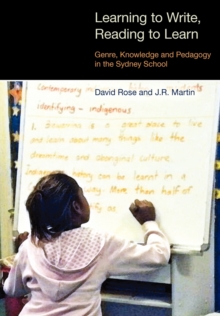 Learning to Write/Reading to Learn